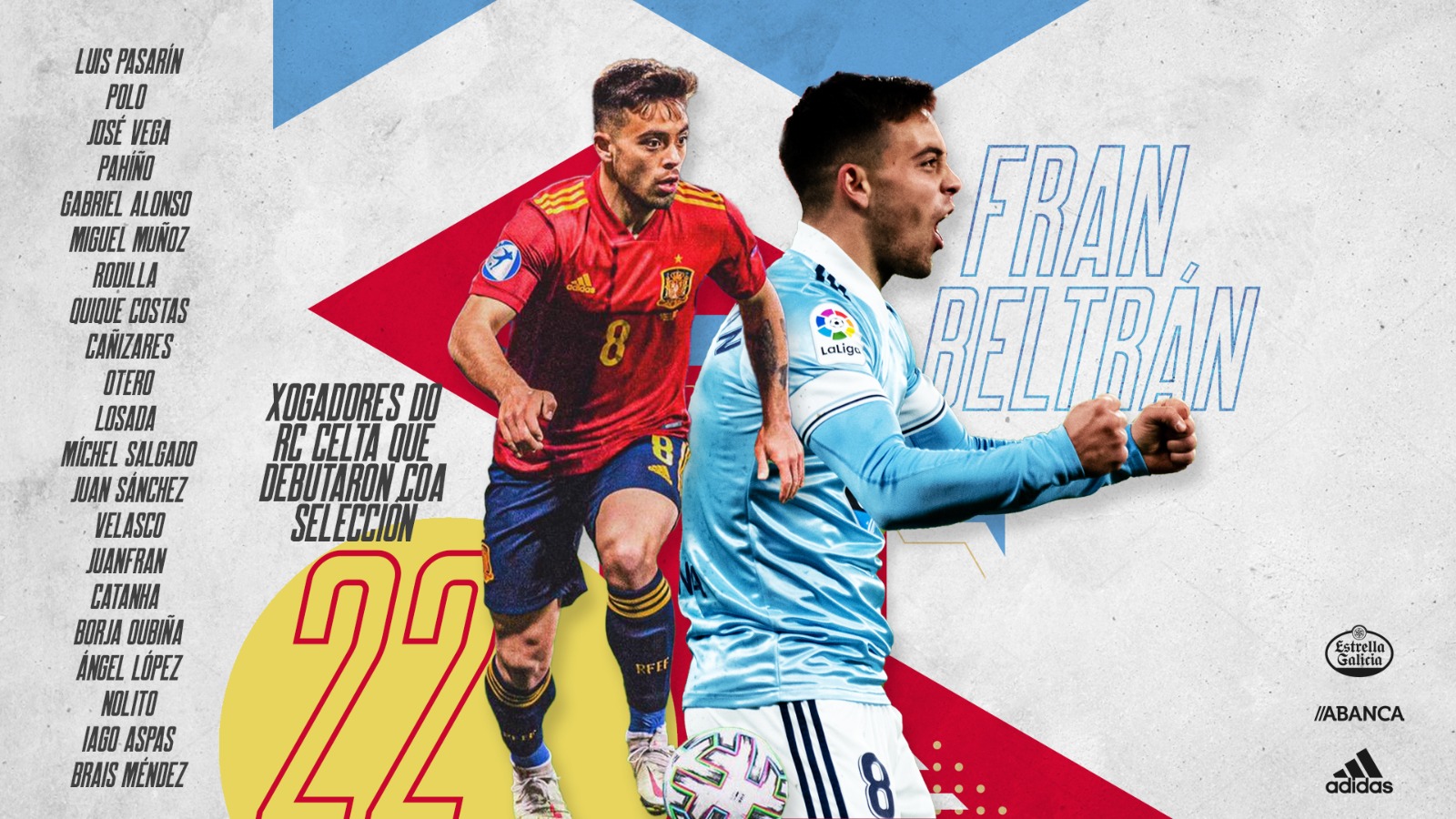 RC Celta already has a new senior international with Spain. Fran Beltrán made his debut with the national team in the friendly match that the national team played against Lithuania and that ended with a resounding victory of the ‘red’ by four goals to zero.

The young sky blue midfielder played the last 16 minutes of the match and became the 22nd Spanish international of RC Celta.

The Club 6 days ago

The Club 3 weeks ago