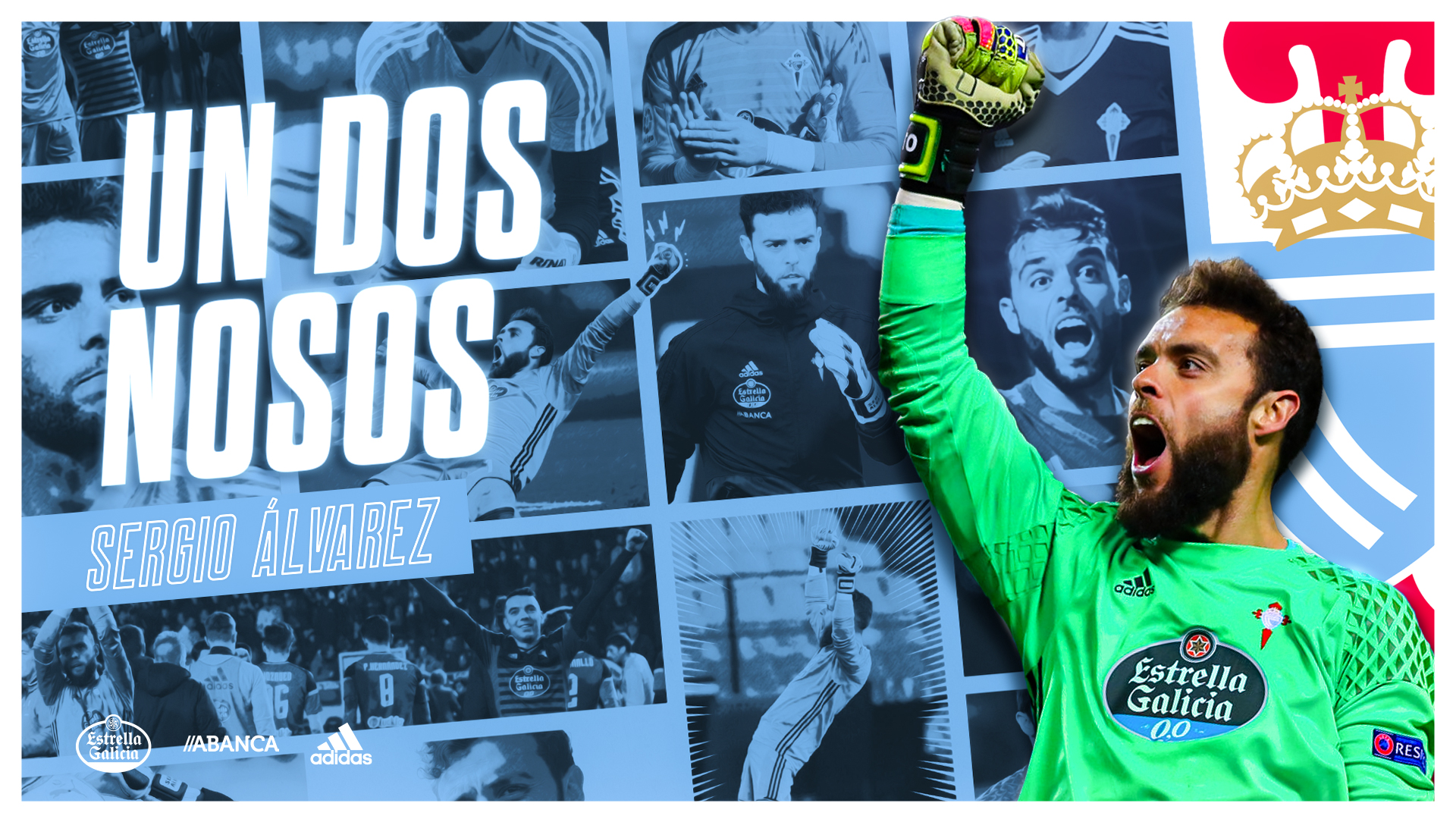 The day has come. The cat of Catoira, Sergio Álvarez, announced this afternoon his retirement from soccer in an emotional act in which he was surrounded by players, friends, family, managers… surrounded by soccer, to which he gave so much, by the sky blue family, to which he will always belong.

Sergio leaves an indelible mark for his clearances and saves, so many of them miraculous, but above all for his professionalism, his dedication, his kindness, his eagerness to improve, for his celestial spirit. Sergio hangs up his gloves in the hearts of the fans, where they will remain forever.

It was an emotional and intense farewell ceremony on the Abanca Balaídos pitch. Along with the cat, the president Carlos Mouriño, the board of directors, club executives, the entire squad and the technical and medical staff, his family and friends, former teammates, supporters’ clubs… All of them wanted to be there.

Sergio and the president spoke with deep emotion, who gave him a plaque commemorating this day that marks the end of one stage and the beginning of another. In both there is a common element: RC Celta. Sergio is leaving to stay because he is, today and always “un dos nosos”. 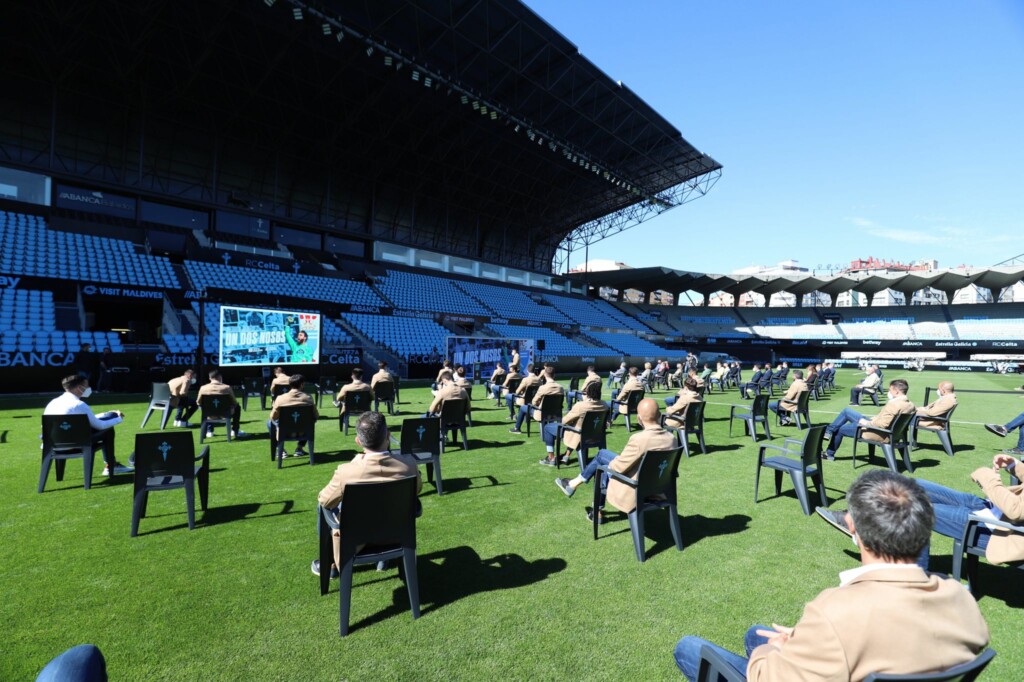 The Club 1 month ago

The Club 5 days ago

The sky blue academy grows in structure to enhance its training and development: Celta C-Gran Peña is born

The Club 6 days ago