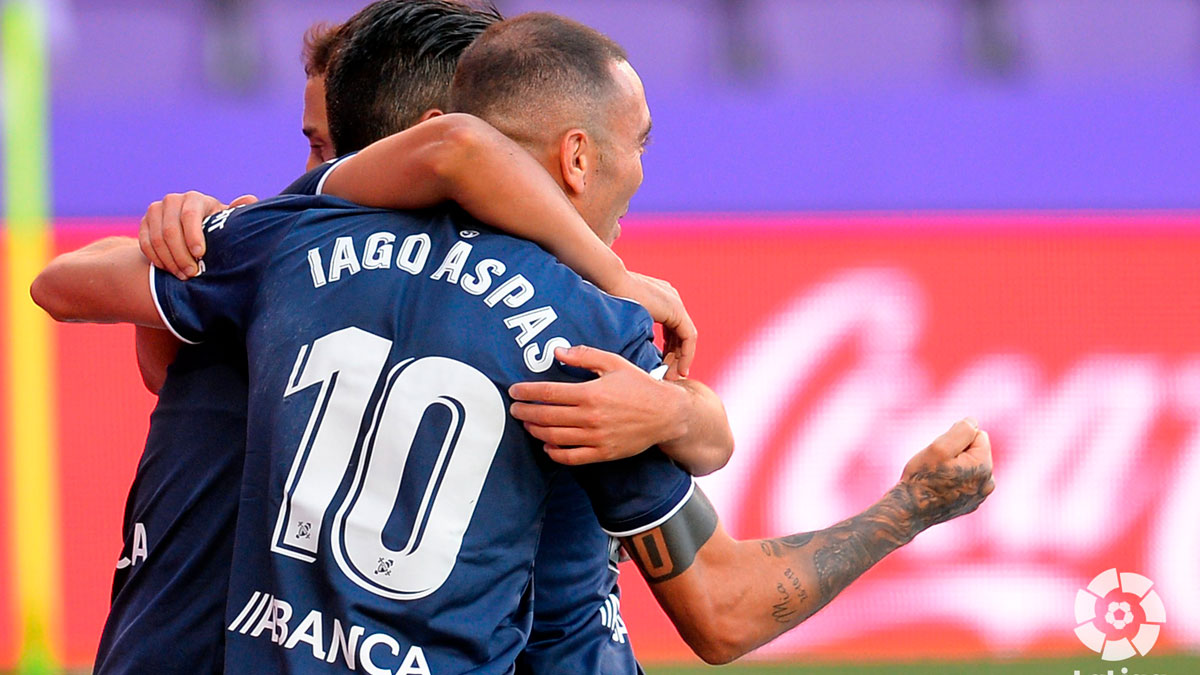 RC Celta drew in Valladolid (1-1) in a match in which Iago Aspas joined Hermidita as the top scorer of the club in the First Division. Oscar Garcia’s team has accumulated three matches without losing and is now in the top positions of the standings.

The first half stood out for the equality and vertical play of both teams. The first great occasion was had by Denis Suárez, who sent the ball over the crossbar. A few minutes later it was Iván Villar who made a great save to avoid the goal of the local team. However, in the last play of the first half Iago Aspas put the first goal on the scoreboard after a sensational individual play.

After the break, Valladolid pushed into the opposite field and took control of the ball. After 20 minutes of the restart, the team pointed out a controversial penalty in which there was no contact whatsoever and Guardiola put the equalizer on the scoreboard.