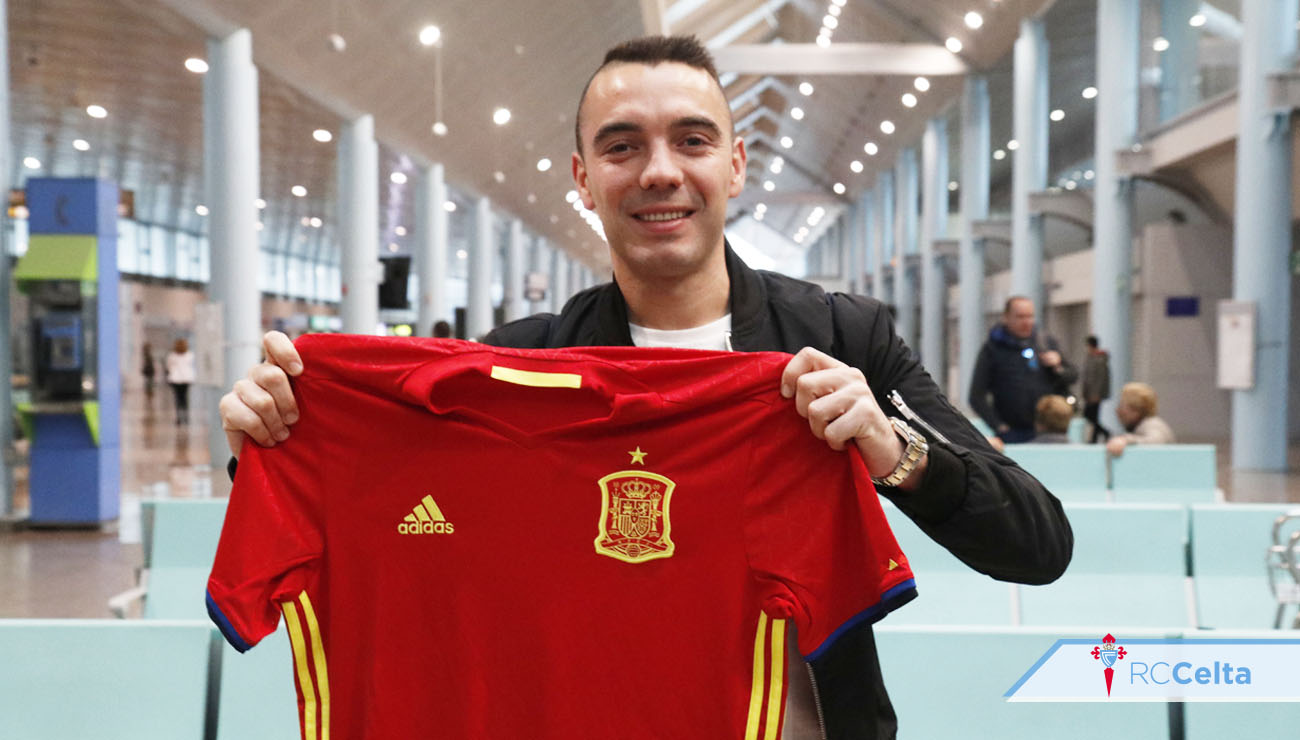 Iago Aspas is on his way of becoming a Spanish national squad regular. The player from Moaña has been called up once more by national manager Julen Lopetegui. It’s six times in a row for Aspas being part of ‘La Roja’. The sky-blue club-trained player is a member of the 25-player squad which will face friendly matches in preparation for the 2018 World Cup against Costa Rica (November 11th, Malaga) and Russia (November 14th, Saint Petersburg).

Iván Villar also repeats with the Under-21 squad
The young first-team goalkeeper has been called up to the Under-21 Spanish national team to face two very important matches of the 2019 EURO Qualifying Stage against Iceland (November 9th, Murcia) and Slovakia (November 14th, Cartagena). 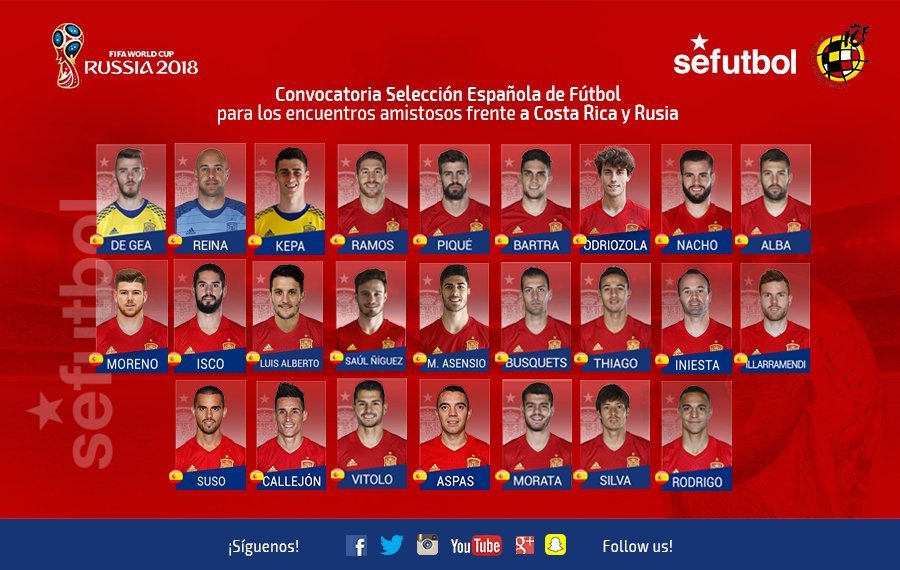