Boufal out due to injury, Mallo back in 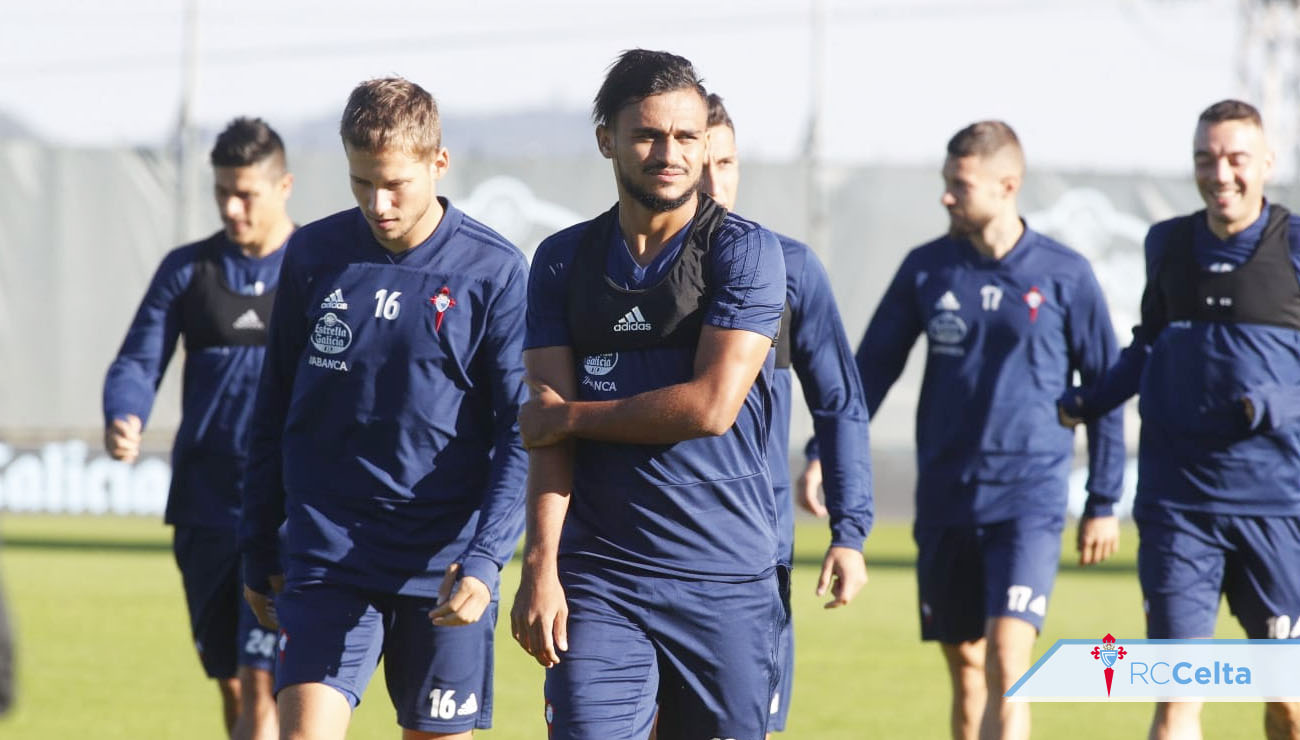 The medical report of the first team arrived in the pre-match against Valencia with good and bad news. On the positive side, captain Hugo Mallo was cleared after recovering from the elongation in the left femoral biceps he had been dragging since last September 20. The sky-blue defender could even play from the beginning in Mestalla, according to manager Antonio Mohamed in a press conference.

On the negative side, Sofiane Boufal will not travel to Valencia because of pain in the right ankle. The Moroccan international suffers a posterior tibial tenosynovitis, a minor injury that however will prevent him from participating in the match against Valencia.