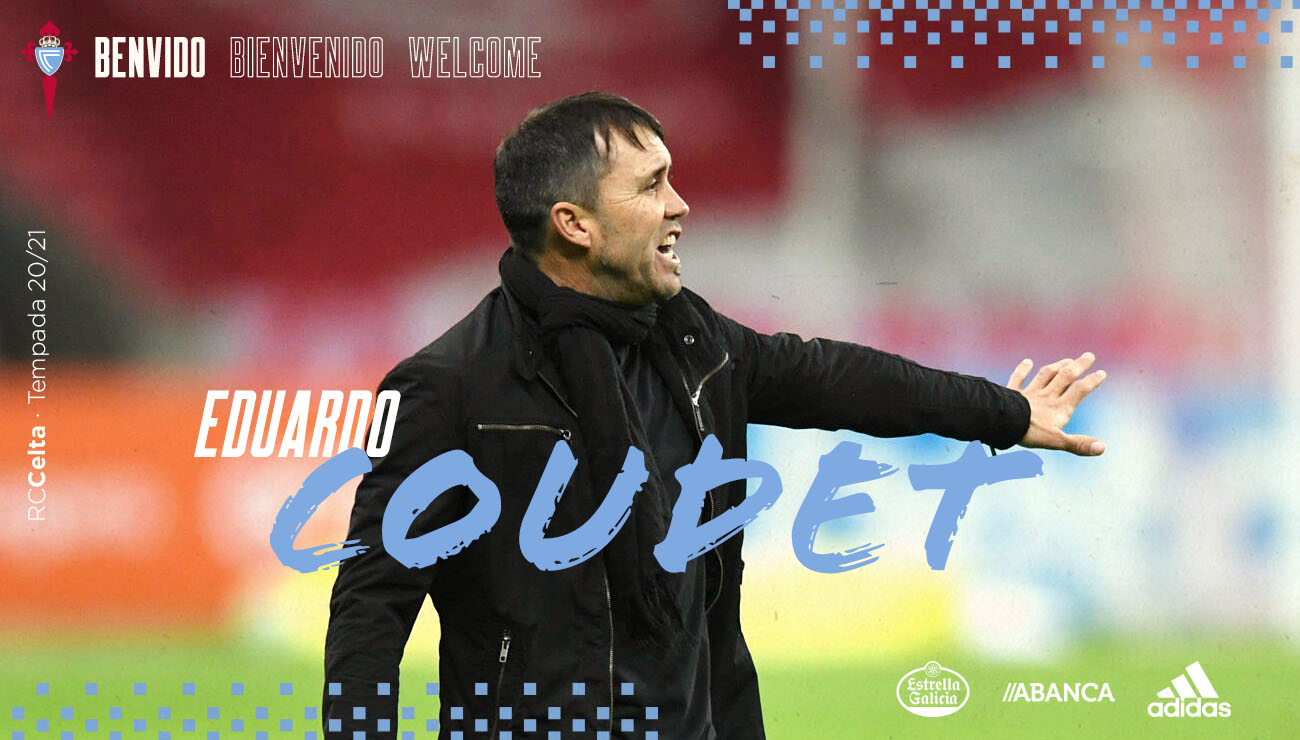 Eduardo Germán Coudet becomes the new manager of RC Celta until June 2022 after the agreement reached between the club and the Argentinean coach, who until now was in charge of Internacional de Porto Alegre, with which he was leading the Brazilian Serie A and was qualified for 1/8 of the Copa Libertadores. Coudet (Buenos Aires, 1974) will arrive in Vigo in the next few days and will be accompanied by four assistants.

The new coach is one of the most renowned South American coaches of the last five years, where he has successfully trained Rosario Central, Tijuana, Racing de Avellaneda and Internacional de Porto Alegre. In his record as a coach, he has won a Superliga in Argentina and a Champions Trophy with Racing in less than a year, something that has not happened in the historic Argentine club in more than half a century, in addition to two Cup runner-ups.

His magnificent performance on the Argentinean benches helped him to be distinguished as ‘Best coach of the Argentinean Superliga’. Under his direction, players of the stature of Lo Celso and Lautaro Martínez stood out.

The ‘Chacho’, as the Argentinean coach is known since his time as a soccer player, already knows first hand the RC Celta, where he played as a player in 2002.

Eduardo Coudet will be presented in the next few days as the new coach of the sky-blue team.

Óscar García will not continue as RC Celta coach