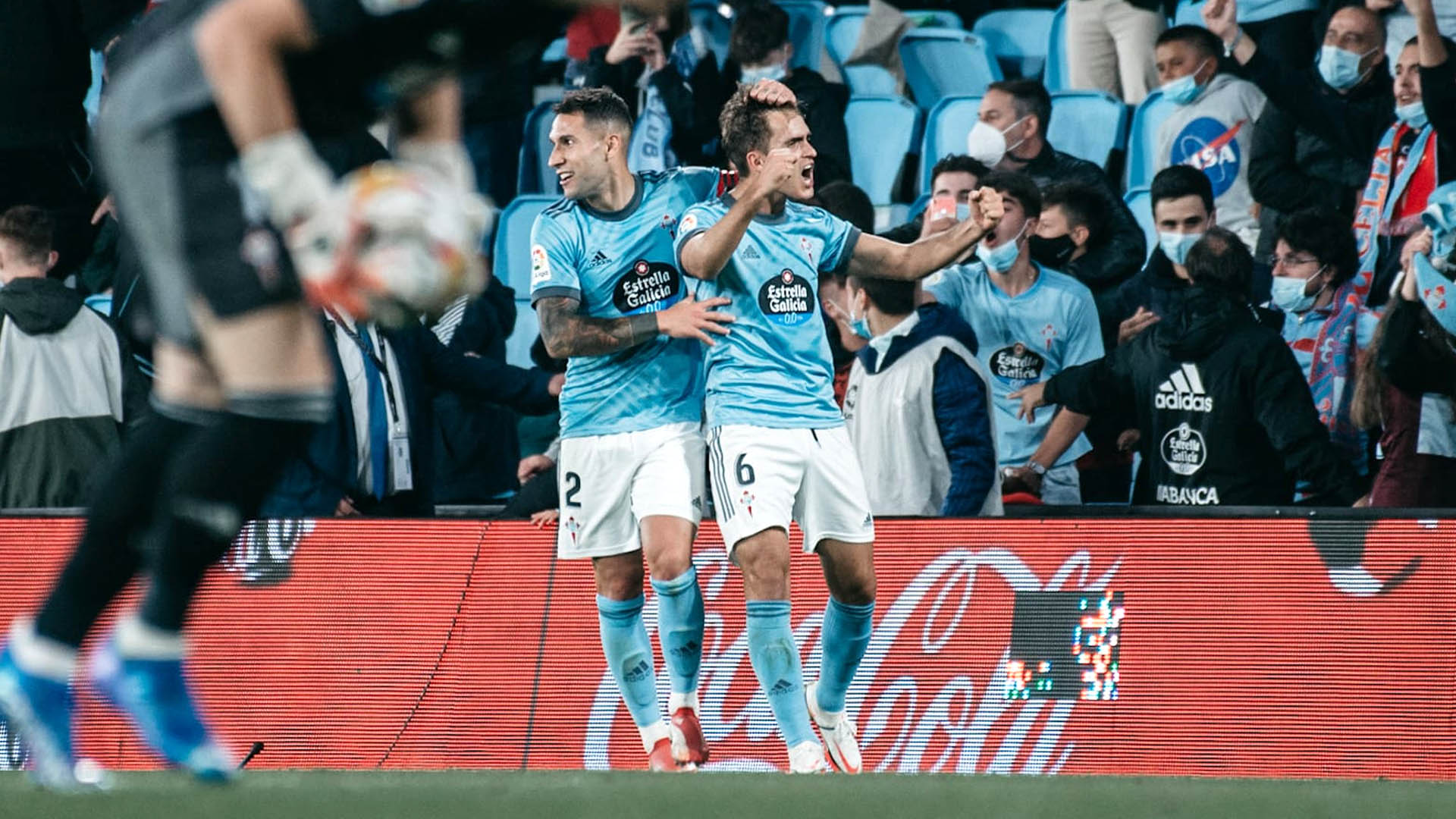 The RC Celta already knows who will be its first opponent in the Copa del Rey 2021-22: Club Deportivo Ebro of the 2nd RFEF.

Historical of Spanish modest soccer, in its 79 years of antiquity, CD Ebro reached its greatest milestone in the 2014/15 season, being promoted to Segunda B after rising champion of the Aragonese group of the Third Division to certify its pass to the bronze category in direct elimination against Varea.

In 2018, CD Ebro managed to qualify for sixteenth round of Copa del Rey, playing their match at La Romareda, the same field that will host our Copa del Rey First Round match between November 30 and December 2.

List of called-up players for the match against CD EBRO