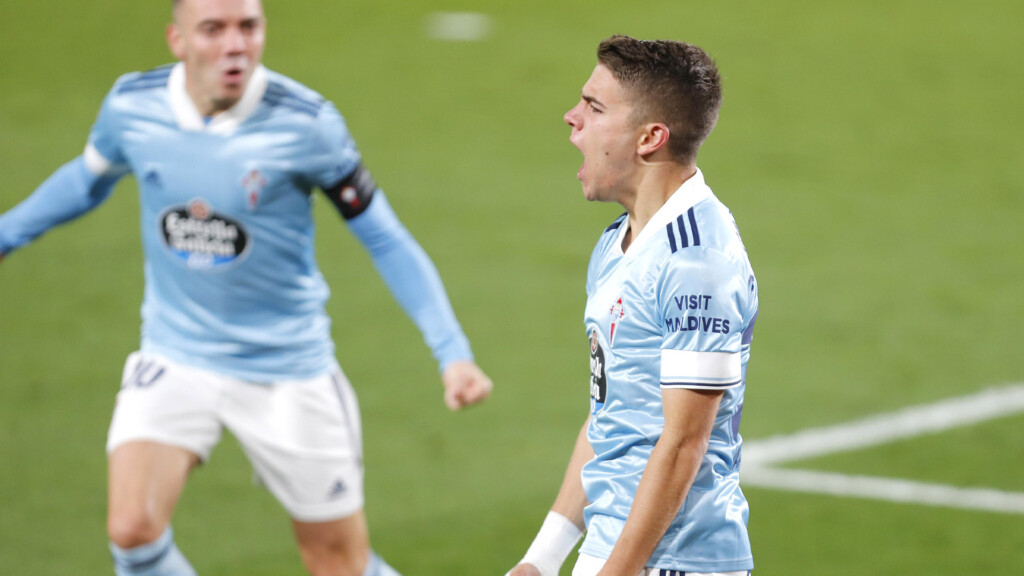 RC Celta drew against Levante (1-1) in a match in which the team from Vigo was better. Sergio Carreira scored his first goal in the First Division.

In the first half the match was played in the center of the field. No team managed to gain possession of the ball and there were hardly any chances. The most dangerous approach was made by Nolito and Aspas, but the sky-blue captain’s shot went wide.

The second half began with a goal by Roger from the penalty spot on the first play after the break. The goal spurred on the sky-blue players, who had the draw at Aspas’ feet but managed to get it thanks academy player Sergio Carreira after a good play by Denis Suárez.

Renato Tapia, Estrella Galicia award for the best player of the season