Iago Aspas included in the team of the week 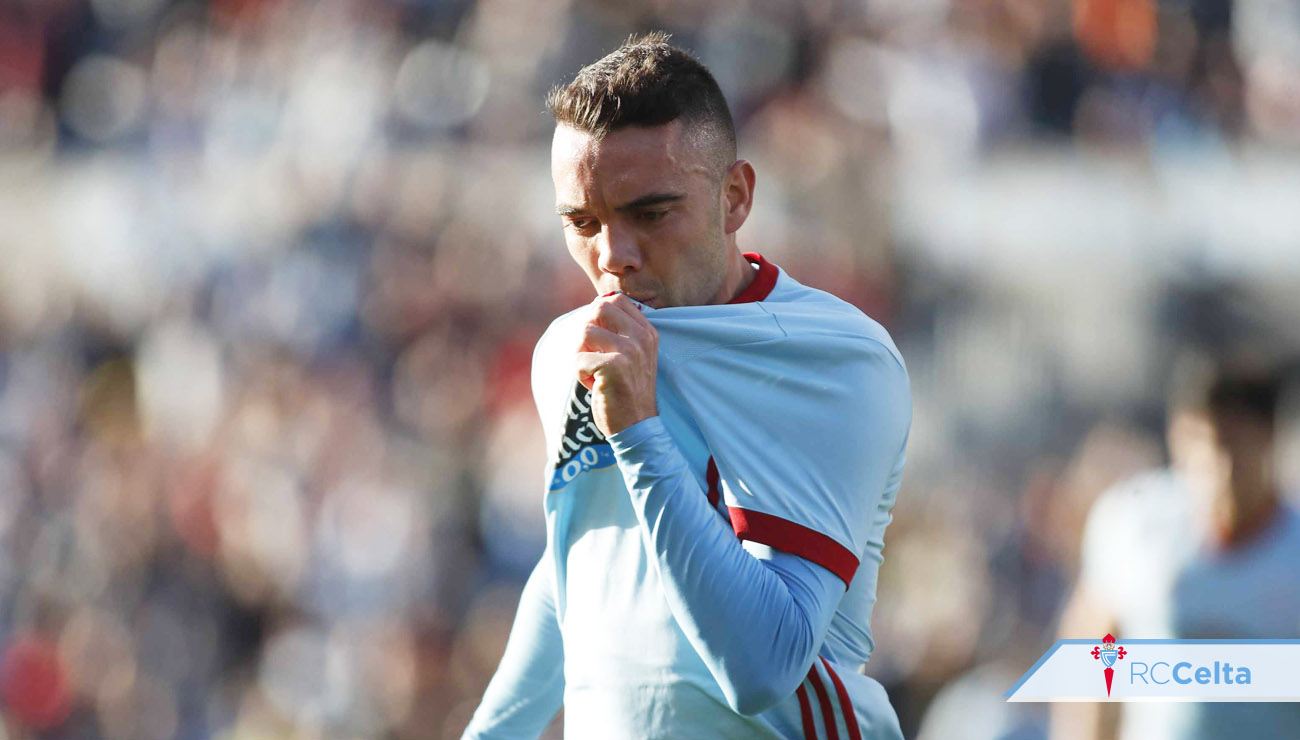 Iago Aspas’ great match in Camp Nou has not gone unnoticed. The striker was one of the best players in First Division Match-day 14, as shown in the LaLiga fantasy team of the week, the official LaLiga game which each week chooses the players with the best performance.

Aspas, the player with the second highest score this time around, has been included in this week’s line-up alongside Guaita (Getafe) as goalkeeper, Djené and Bruno (Getafe), Núñez (Athletic) and Varane (Real Madrid) on defense, Bergara (Getafe), Gabriel (Leganés), Ibai (Alavés), Tana (Las Palmas) at midfield and Calleri (Las Palmas) on the attack. 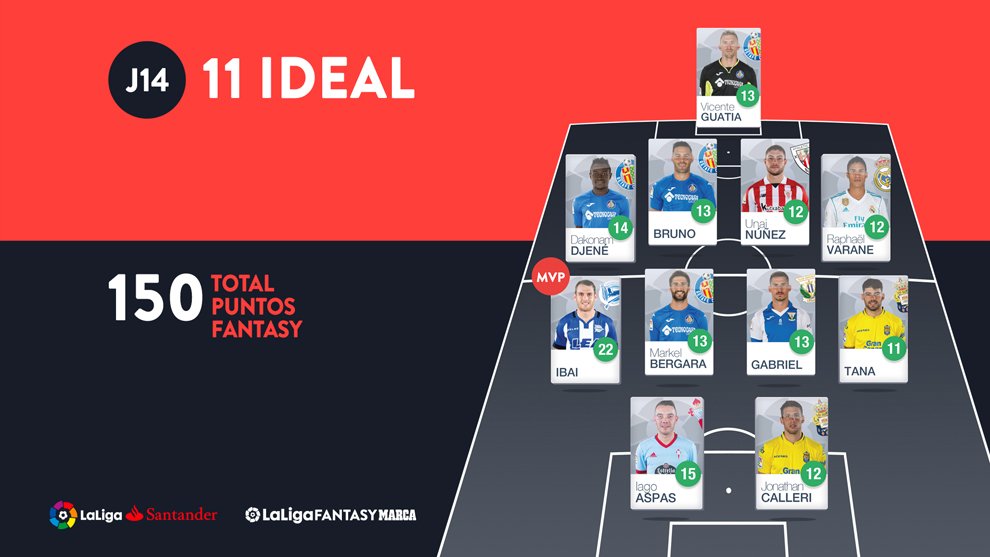