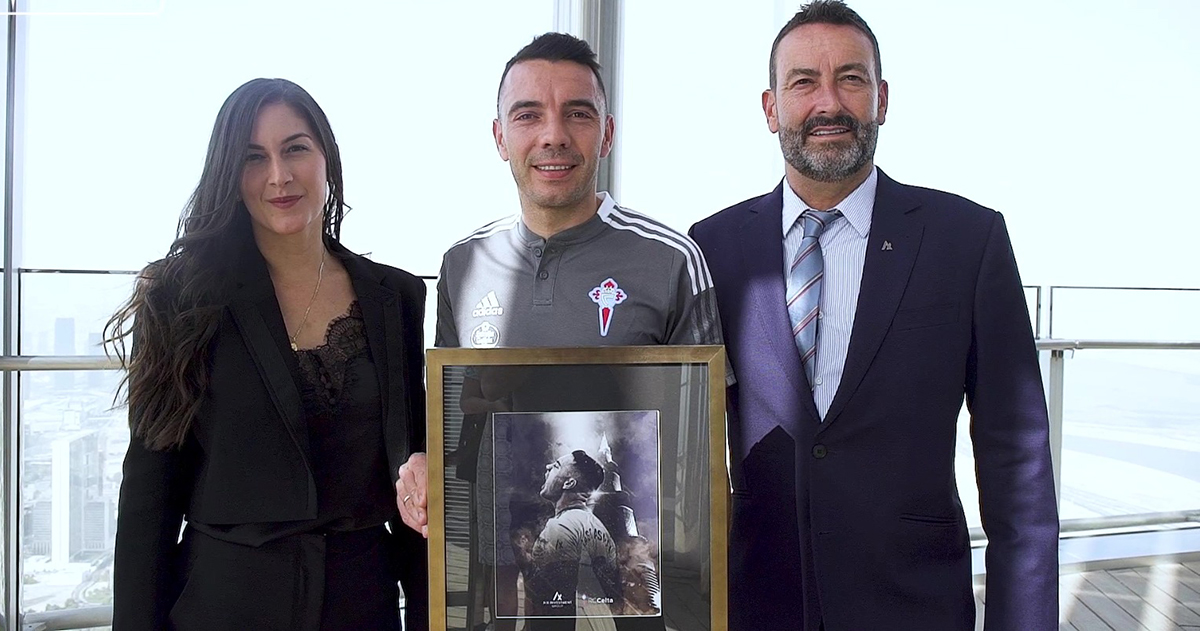 A new award for the academy player, who was honored in the Arab Emirates with this award that reflects his formidable performance during the season.