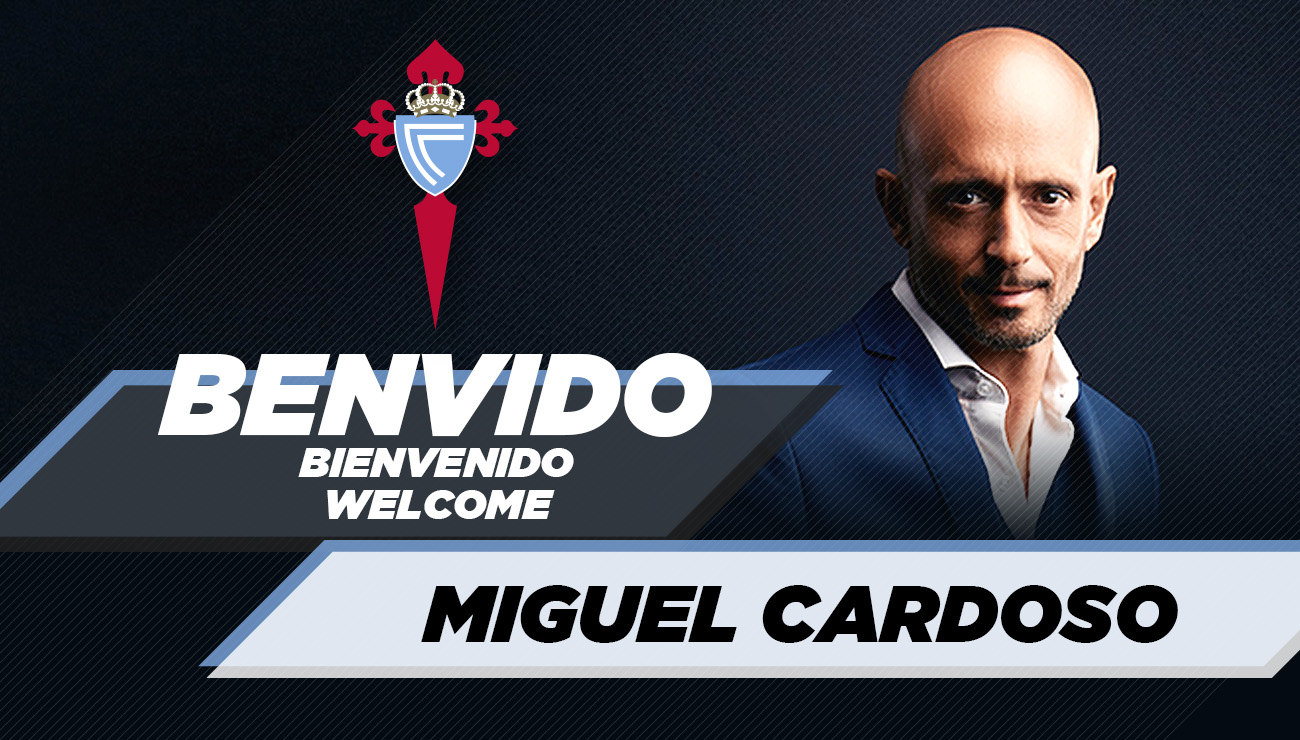 Portuguese manager Miguel Cardoso is the new coach of RC Celta once the agreement between the club and the Portuguese trainer has been closed. Cardoso, who arrives accompanied by four assistants, was an outstanding second coach for a good number of seasons in different top-level teams, including Shakhtar Donest, Braga and Sporting of Portugal. He had a splendid season as coach of the Rio Ave, which led to his best ever qualification in the Portuguese league and qualified for the Europe League. In this campaign he managed French club Nantes.

The sky-blue coach will conduct his first preparatory session this Tuesday afternoon in A Madroa and will be presented to the media at 13.00 in the Regal Lounge at A Sede.

Coudet will be a centenarian: renews with RC Celta until 2023/2024 season