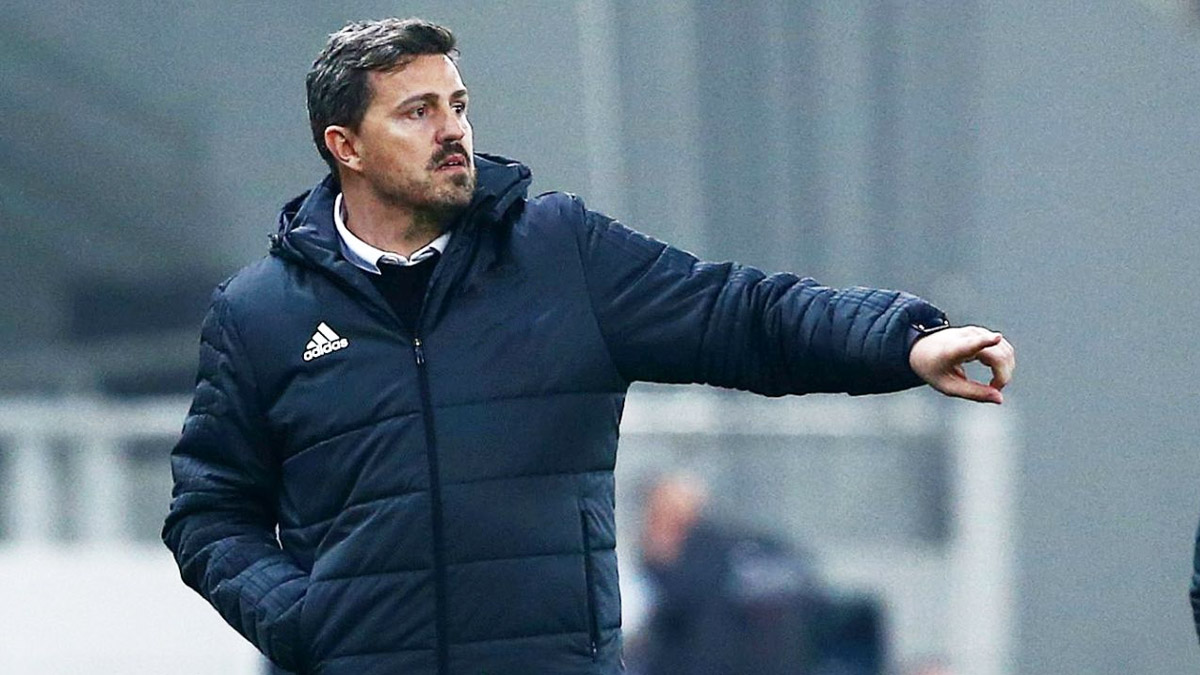 Óscar García Junyent becomes RC Celta’s new trainer after the agreement reached between the club and the Spanish coach. Oscar (Sabadell, 1973) will be accompanied by three assistants and this Tuesday he is expected to lead his first training session leading the team.

The new sky blue manager has a broad background on the sidelines. His first experience was in FC Barcelona’s Juvenil A, with which he won the League, Cup and Champions League in 2011. In the 2012/13 campaign he led Maccabi Tel Aviv to win the Israeli league after more than 10 years without success.

After playing for Brighton and Watford, Oscar Garcia took charge of Red Bull Salzburg, where he won two Bundesliga titles and two Austrian Cups in just a year and a half. His last two teams were French side Saint Etienne and Greek side Olympiakos.

The Catalan coach, who was international in all youth categories of the Spanish national team, had a long career as a footballer in teams such as FC Barcelona, Valencia CF or RCD Espanyol among others. He has won four league titles, two HM the King’s Cups, two Spanish Super Cups, one European Cup Winners’ Cup and one European Super Cup.

The sky blue trainer has signed until the end of the season.

Fran Escribá will not continue as coach of RC Celta