The new reinforcement for RC Celta for the 2019/2020 season could not be more special for celtismo. The Vigo club and FC Barcelona have reached a preliminary agreement for the transfer of Denis Suárez (January 6, 1994), which will mean the return of the sky-blue academy player to his home.

Eight years after leaving for Manchester City, Denis Suarez will once again wear the RC Celta jersey for the next four seasons. The Salceda midfielder will return to the club where he was trained and with which he made his debut with the Second B team at the age of 16 and when he was still a youth player.

Denis returns after playing for Manchester City, FC Barcelona, Sevilla, Villarreal and Arsenal. His list of honors includes two leagues, a Premier League, two HM the King’s Cups and a Europa League. International in all youth categories of the Spanish national team, debuted with the absolute national team in 2016.

The new sky-blue player will be presented with his jersey, the RC Celta one, in the next few days and will wear number 6.

This longed-for return embellishes the club’s subscriber campaign slogan: ‘Isto vai de corazón’ (This is all about heart). The campaign continues after a week in which more than 1,600 renewals and 600 registration applications have been received, which this year are processed online until 19th of July on the page istovaidecorazon.com and at the Abanca ATMs and not at the stadium ticket offices. 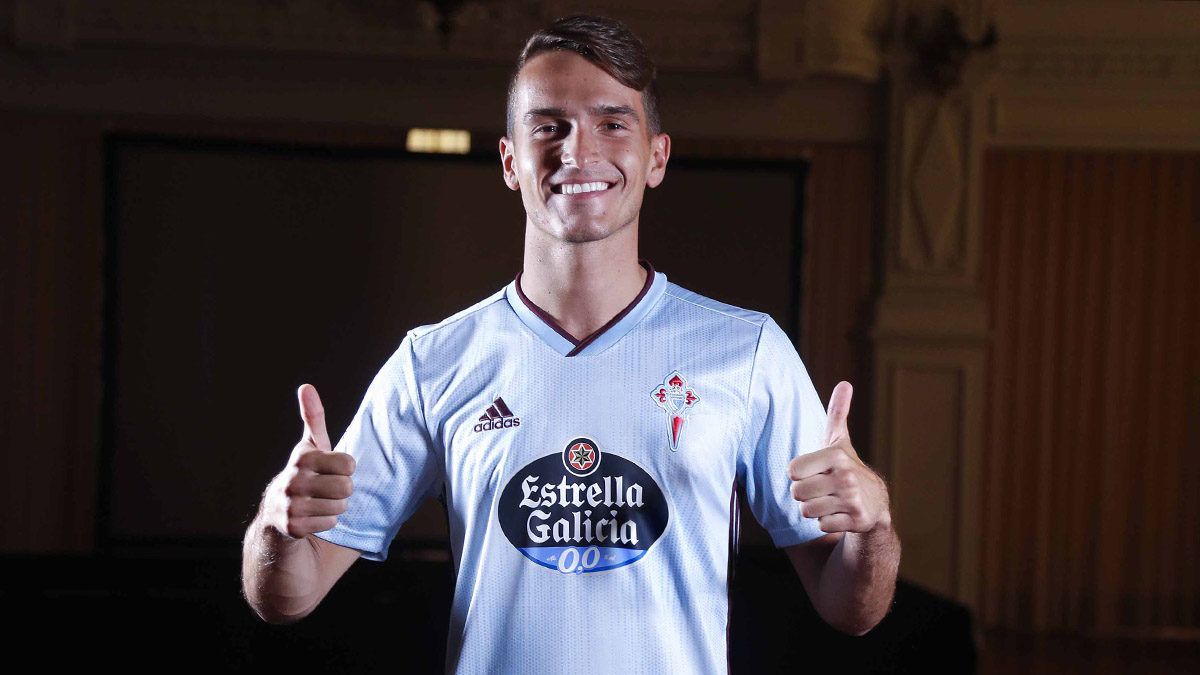 Celta Vigo debuts with a solvent victory against Getafe