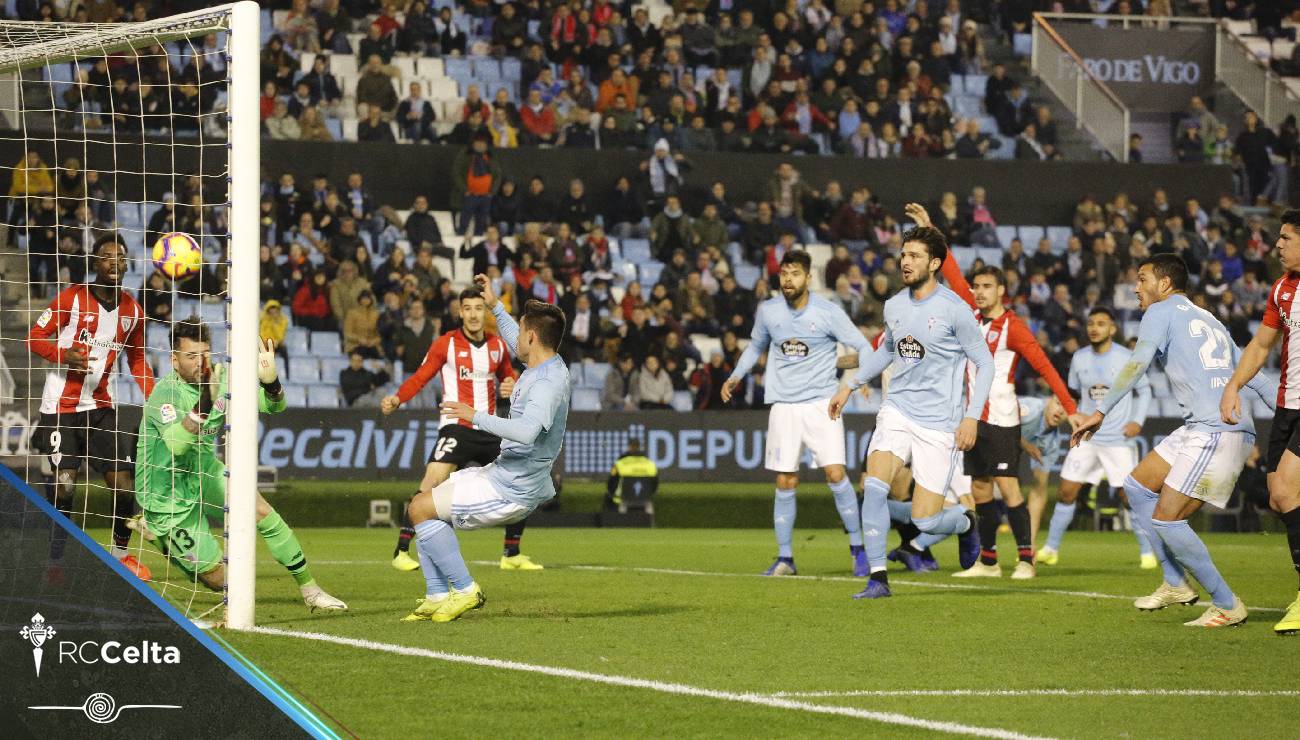 RC Celta drew 0-0 in Valladolid on Wednesday in a match where there were almost no chances and the home goalkeeper saved a penalty from Iago Aspas. The sky-blue players were superior to their opponents for much of the match.

The first half was characterised by play in the midfield. Both teams tried to gain possession of the ball and the chances barely came. The clearest of the players was Smolov after a brilliant personal move.

In the second half Oscar Garcia’s team took control and his were the most dangerous plays. Among them a penalty that was stopped by Masil to Iago Aspas in the 70th minute.