RC Celta in yet another comeback at ABANCA Balaídos (3-1) 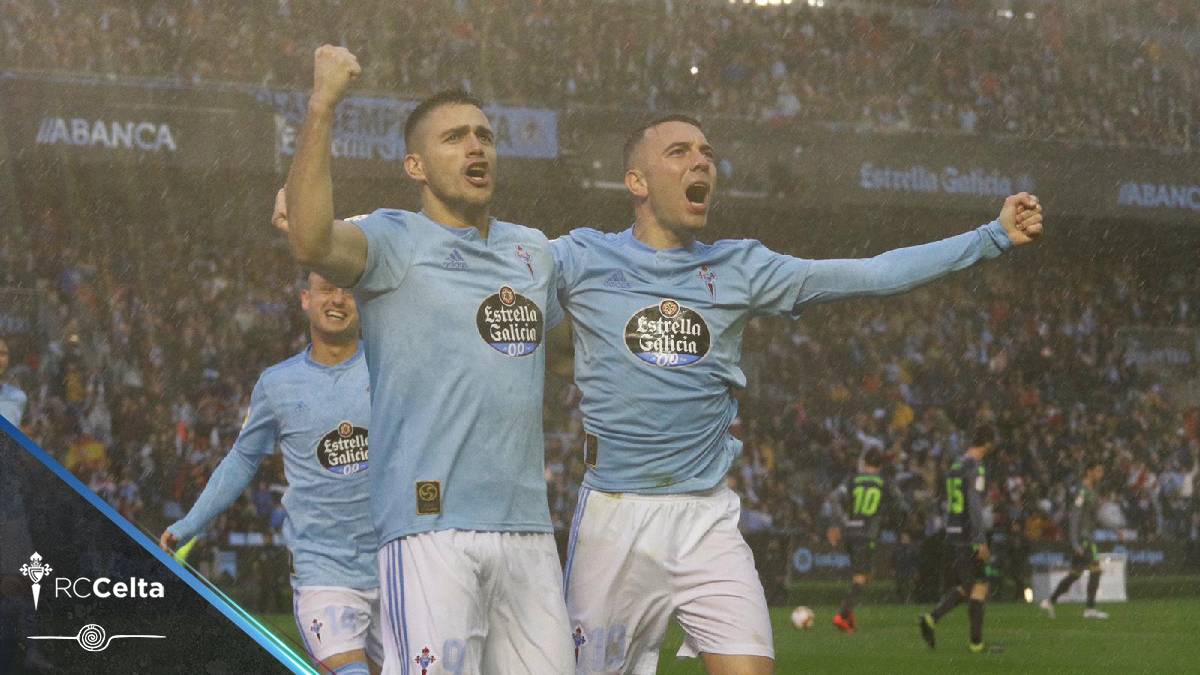 RC Celta defeated Real Sociedad on Sunday (3-1) in a match in which they reached the break by behind on the scoreboard. Two goals from Iago Aspas and another from Maxi Gomez in the second half gave breath to the sky-blue team, which has managed to get out of the relegation posts.

The first half was characterized by the evenness between both teams. The visitors went in better into the match but little by little the sky-blue equalized the efforts. In the exchange of occasions the Basque team was benefited by a controversial penalty that Willian José transformed after half an hour.

As soon as the second half began, Iago Aspas tied the match by converting a clear penalty on him. Shortly afterwards, William Jose was shown the red card after hitting Okay Yokuslu. Twenty minutes from the end, a sensational play between Boudebouz and Hugo Mallo was finished to the net again by Iago Aspas, who put RC Celta ahead. In the final stretch Maxi Gomez put the final 3-1.