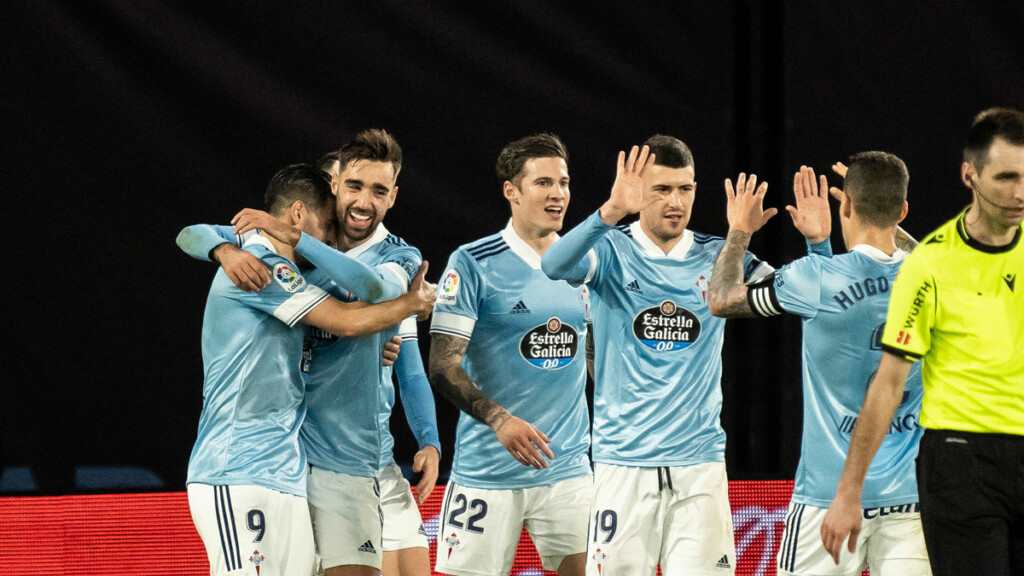 Five hundred and fifty consecutive games. More than 12 years. A long period in which many players have played for the first team, but always accompanied by a significant number of home-grown players, the flagship of RC Celta. After the match against Valencia, Celta has played 550 official matches with at least one academy player in its starting eleven, one of the highest figures in Spanish soccer. In addition, 151 matches in a row with at least two players trained at A Madroa in the line-up.

These figures back up the work that both RC Celta and the Celta Foundation carry out in the training of players in the youth categories.