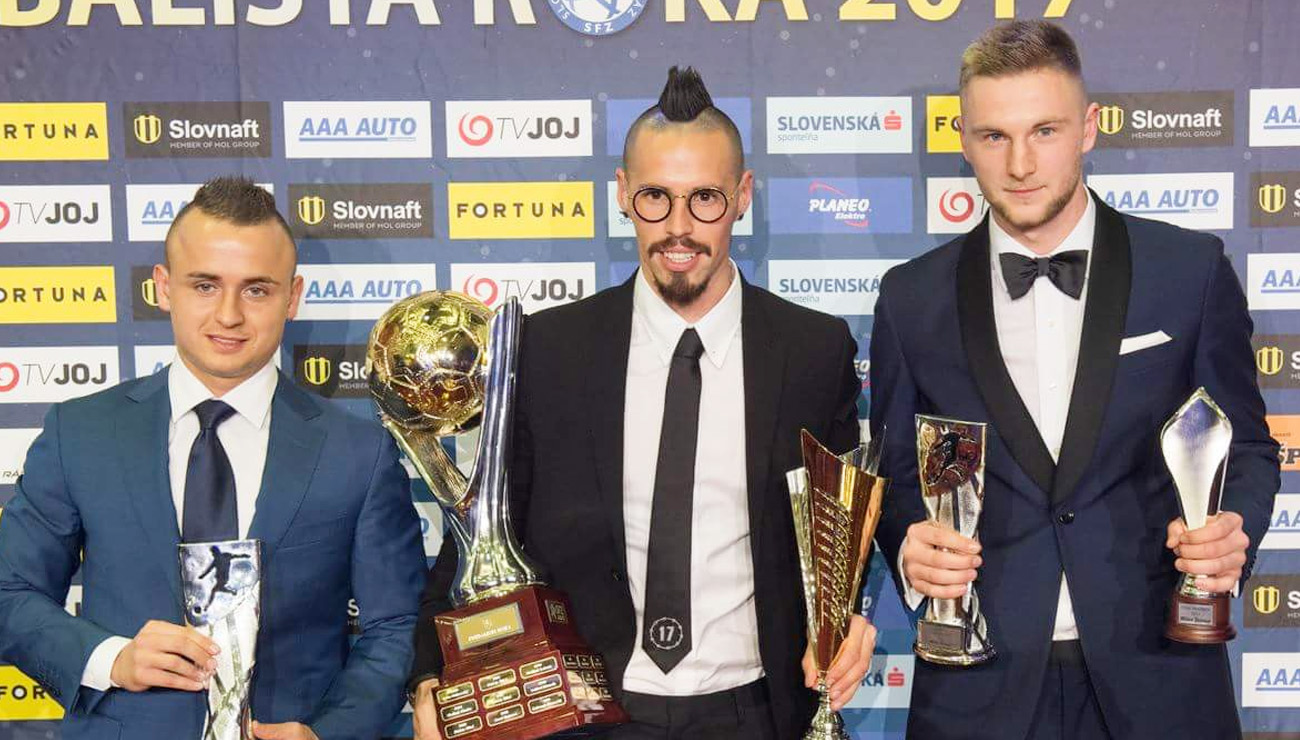 Lobotka (Trencin, 1994) came to Vigo last summer. The mid-fielder has played almost every game since the beginning of the season and has recently extended his contract with RC Celta until 2023. His great progression has served him to become an habitual player on his national squad.

After the Slovakian football ceremony, Lobotka and Mazán will travel with their national team to Bangkok, where they will play the King’s Cup, a friendly competition, between the 22nd and 25th of March alongside the national temas of Thailand, Gabon y UAE. 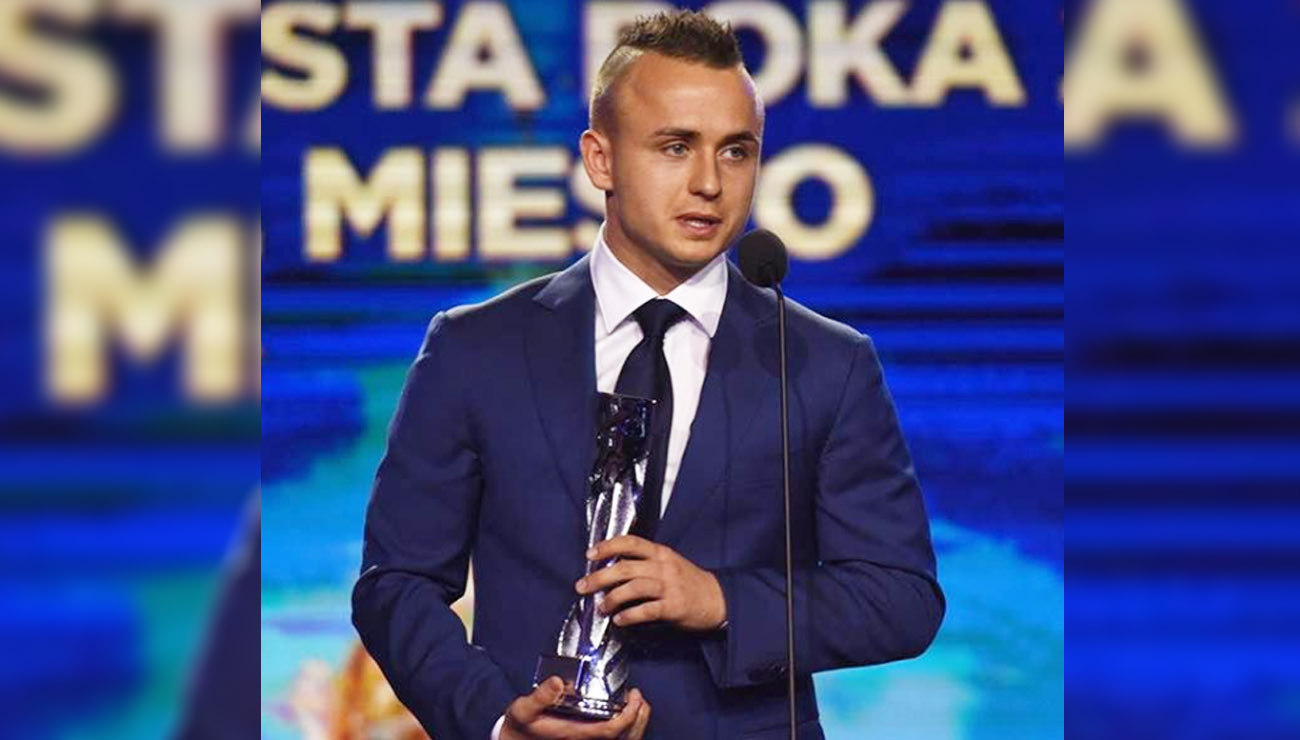