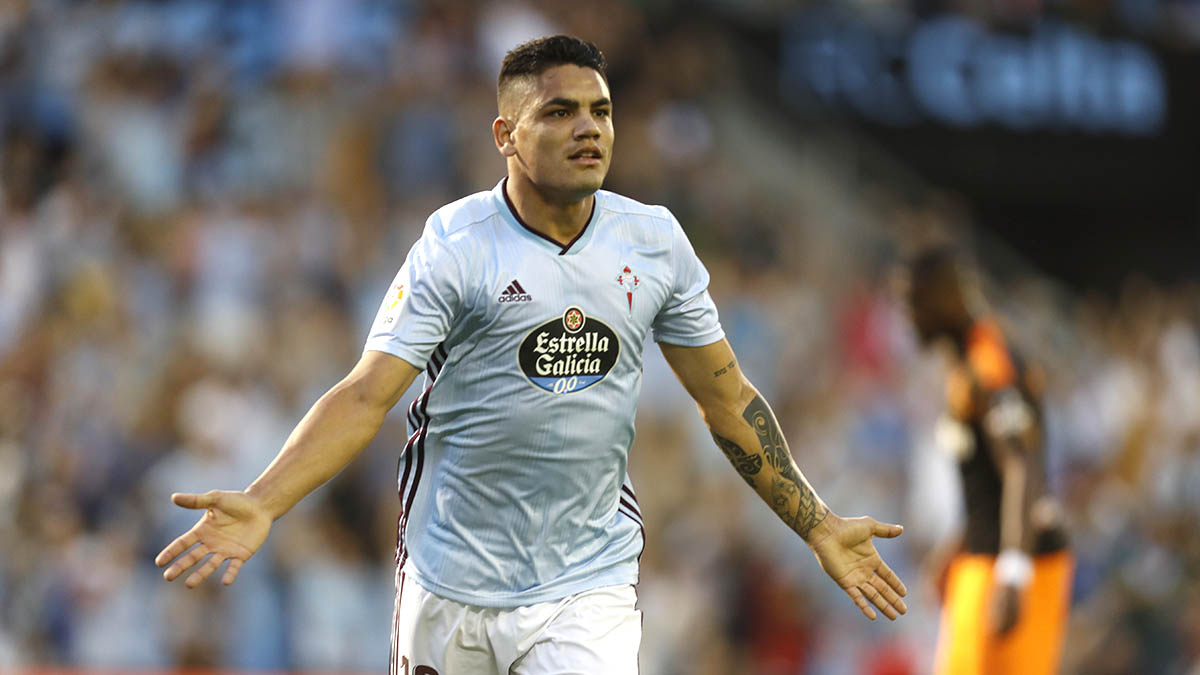 RC Celta and FC Juárez reached an agreement today for the loan to the Mexican team of striker Gabriel ‘Toro’ Fernández, who will play the 2021/22 season in the First Division of Mexico, which is scheduled to start on July 22nd.

The club would like to wish the Uruguayan striker good luck and success during his season on loan with the ‘Bravos’ of Juárez.