A new defensive reinforcement: Óscar Mingueza to stay in the sky blue until 2026 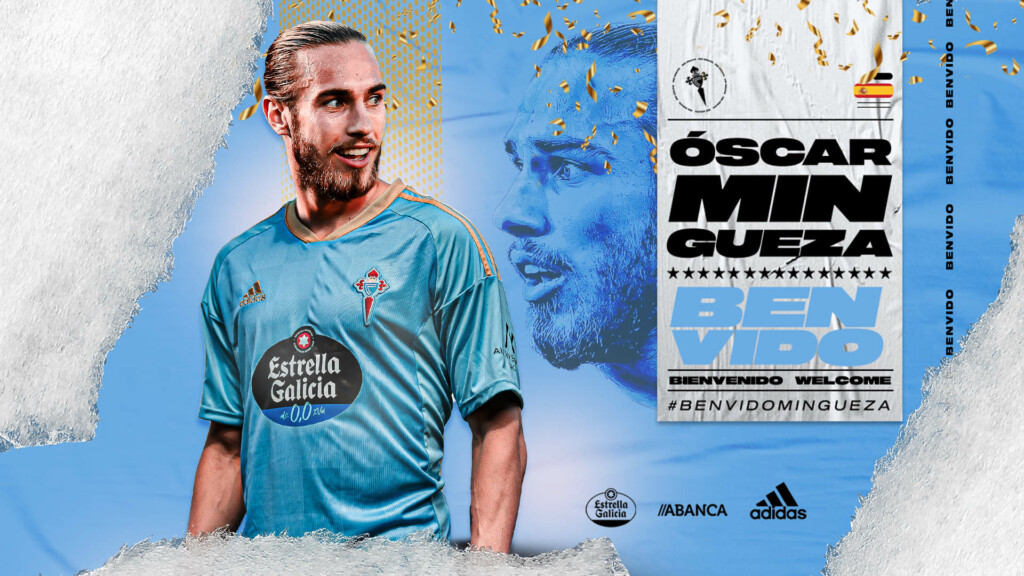 New reinforcement of entity for the defensive line of RC Celta. The international defender Óscar Mingueza, 23 years old, joins the exciting sky blue sporting project for the next four seasons. Mingueza, who comes from FC Barcelona, has almost fifty First Division appearances in the ranks of the Culé team, with which he has also played 10 Champions League matches and 2 Europa League matches, and with which he won the Copa del Rey (King’s Cup).

The Catalan defender was trained in Barcelona’s youth ranks and, in addition to making his debut in the senior Spanish national team, he won the silver medal at the Tokyo Olympic Games with the national team and was also part of the U-21 team.

Mingueza can occupy with solvency several positions in the defensive line and stands out not only for his versatility, but also for his good ball handling, speed and solidity in marking.

He is the second reinforcement for the sky blue backline after the arrival of central defender Unai Núñez and the fifth of the team in the current transfer market.

Fullback Sergio Carreira, on loan to Villarreal B for the season