The Celta Integra Foundation is crowned champion of LaLiga Genuine 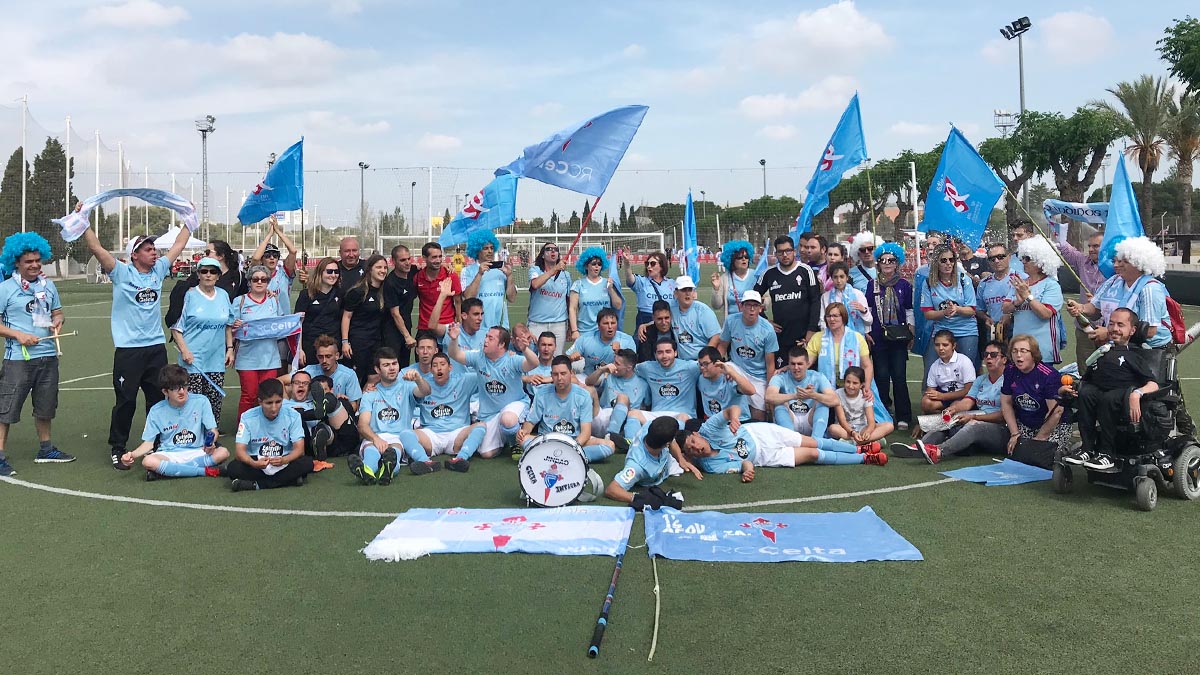 Deep joy in the RC Celta and Foundation for the championship title in the group Deportividad of LaLiga Genuine achieved by Fundación Celta Integra after winning all the matches this season. The sky blue team obtained three new wins in the final phase in Valencia that allowed them to add more points than any other competing club.

LaLiga Genuine Santander is an integrating social responsibility initiative and pioneer in the world, organized by LaLiga through its Foundation, consisting of a football league made up of teams from the ID community (people with intellectual disabilities).

The Celta Integra Foundation is an initiative launched by the Celta Foundation. The team, which currently has 25 players, participates regularly in tournaments in the Galician Federation of Adapted Sport and in LaLiga Genuine, a national competition of which they are already champions.