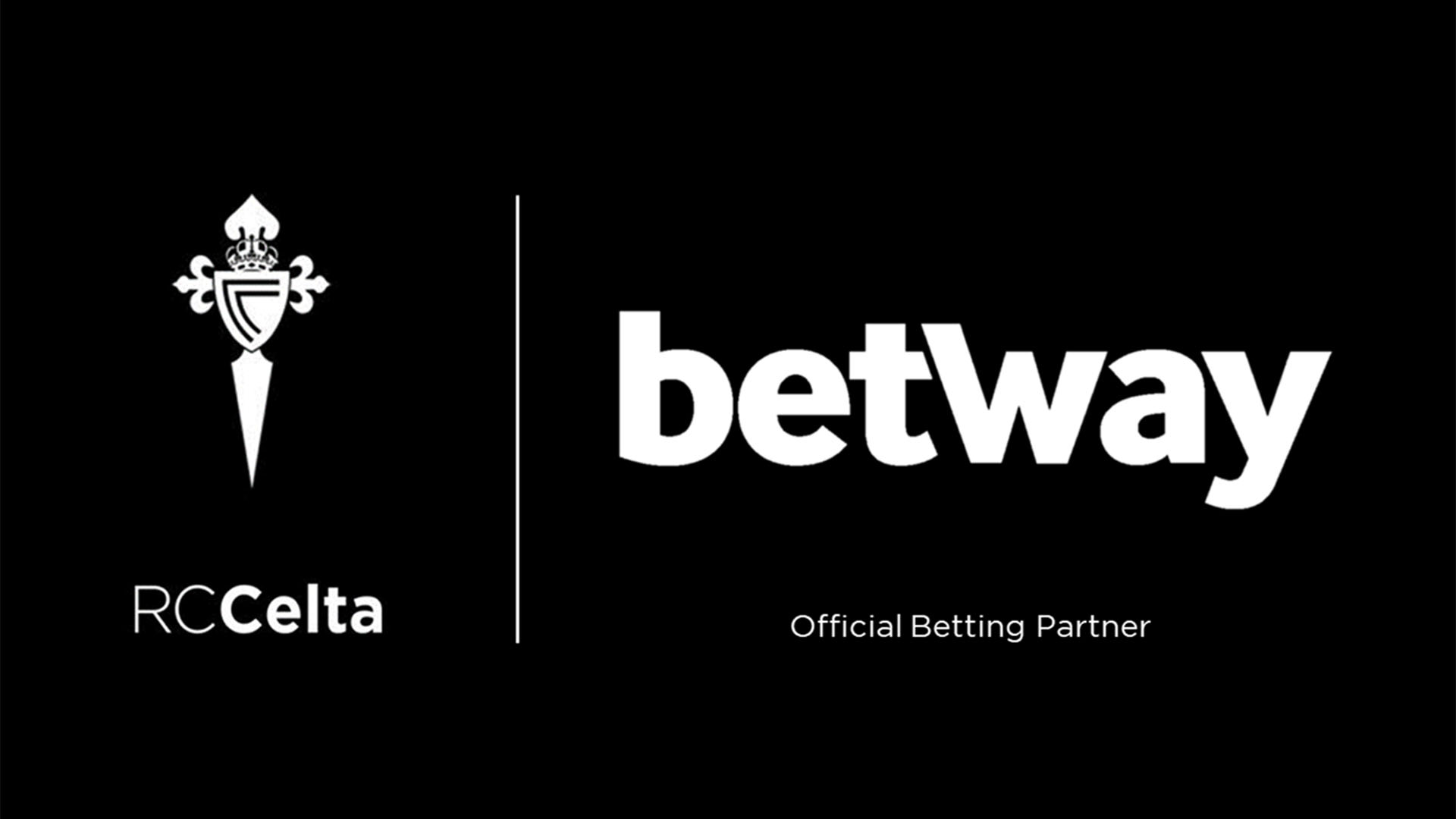 RC Celta and Betway have closed an important collaboration agreement that turns the firm into an official sponsor as ‘official bookmaker’ of the club. The agreement will have a duration of two years, with the possibility of extending it to a third year, and includes advertising in static and dynamic supports of the stadium and promotional contents associated with the matches and the current events of the first team and that will allow to bring the sky-blue players closer to the fans.

The vice-president of the club, Ricardo Barros emphasized that “in RC Celta we are very satisfied with this agreement, since it is very important for the sport that a brand of international prestige offers his support in a few especially complicated moments”.

“It is not easy to obtain this type of support in the current circumstances, with so much social and economic uncertainty, and for that reason in the club we value very positively this agreement, which allows us to continue growing as entity and brand, and to continue advancing in our international expansion”, he added.

RC Celta has been in the Santander League for nine consecutive seasons, in the 1st division, and always in the Top-10 in terms of audiences and fans. Betway has been sponsoring teams in La Liga Santander since 2018, as well as having a presence in other championships, such as the Premier League, where it has been working with West Ham United since 2015.

The Betway Group is an innovative provider of entertainment at the level of casinos, bingo lotteries, sports betting and e-sports. Founded in 2006, the leading company in its sector operates in several regulated markets and is licensed in the UK, Malta, Italy, Denmark, Spain, Belgium, Germany and Ireland. It is based in Malta and Guernsey and employs around 1500 people. 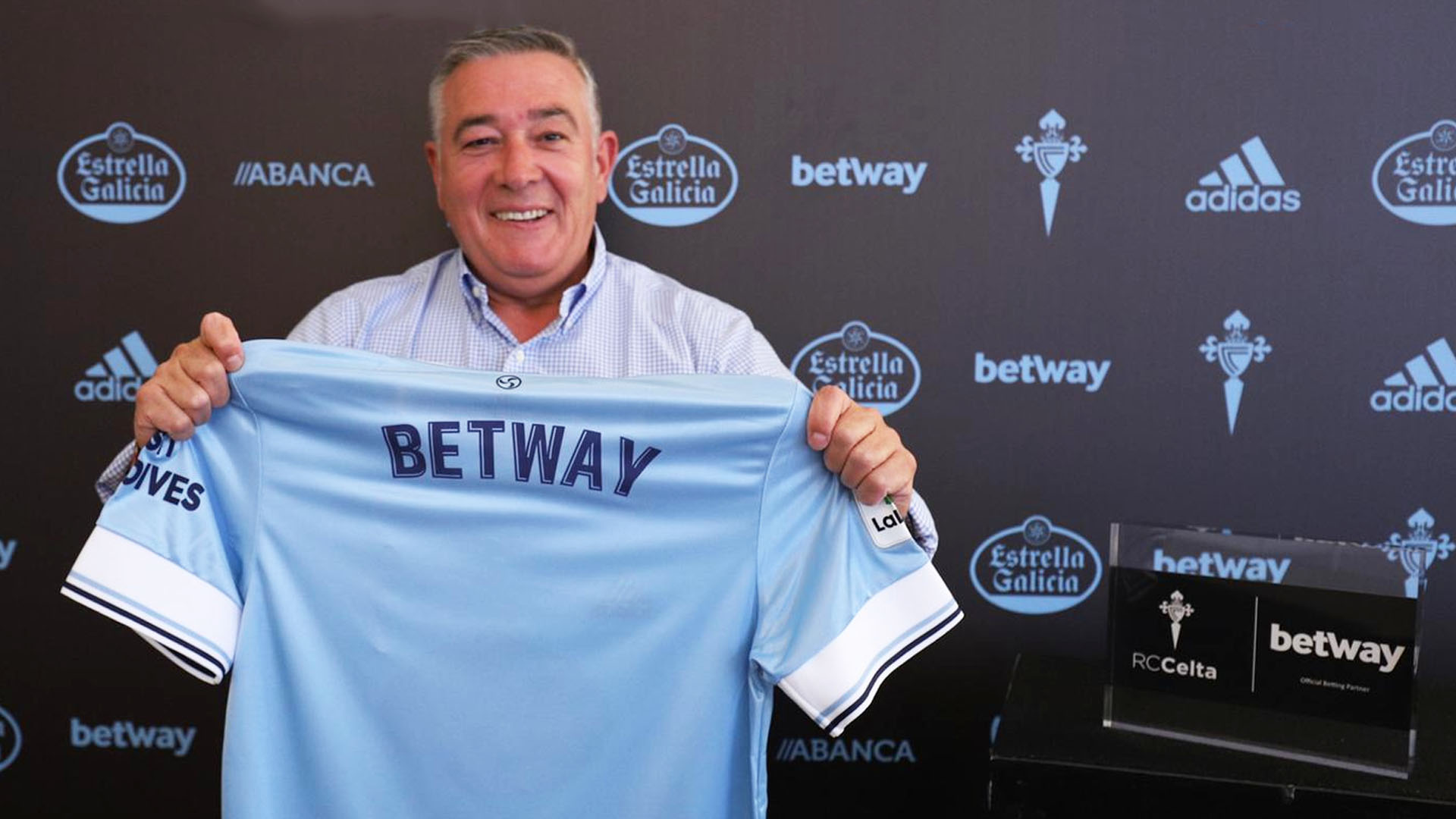 The Club 1 month ago

Message of affection to Espanyol, Mallorca and Leganés

Minute of silence before Villareal match