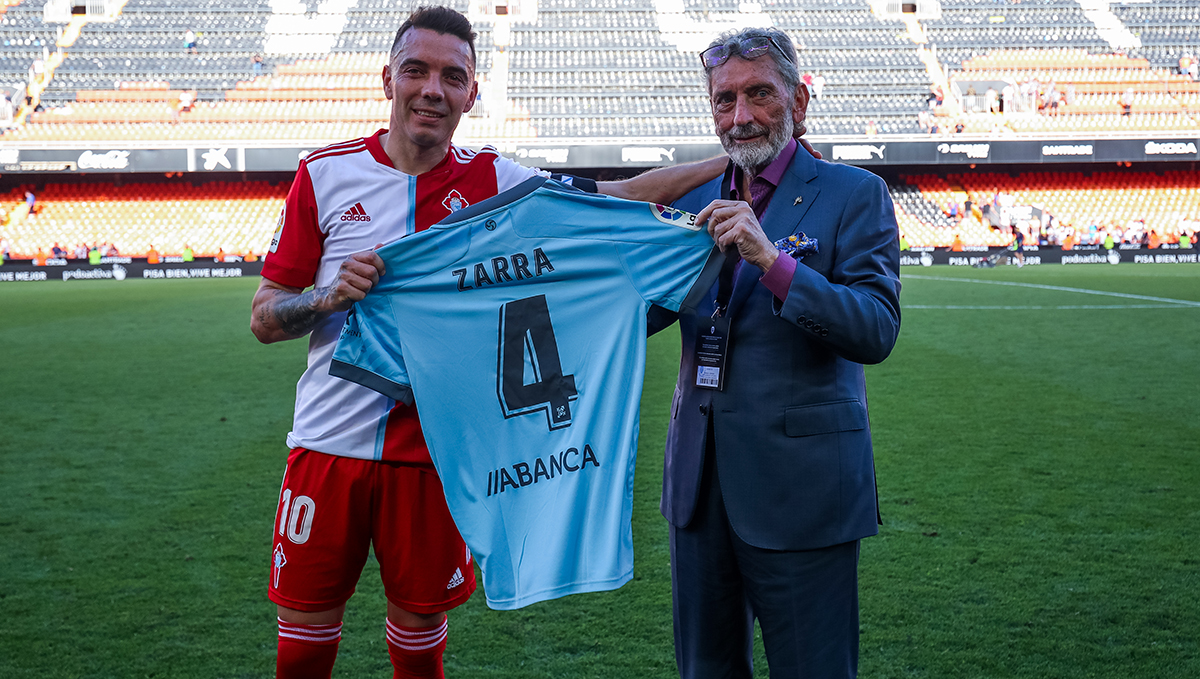 The notebook of Iago Aspas has from this weekend one last entry: 34 years old, 17 goals, Zarra Trophy. The fourth of his career, the fourth as a sky blue. He equaled another legend, David Villa, who until this season was the player with more awards as top Spanish scorer in LaLiga.

The RC Celta academy player won his Zarra trophies in the 16/17, 17/18, 18/19 and 21/22 seasons. It is not normal, even though with Iago Aspas everything seems so. It is extraordinary, as having been the top scorer of RC Celta in eight seasons in the First Division.