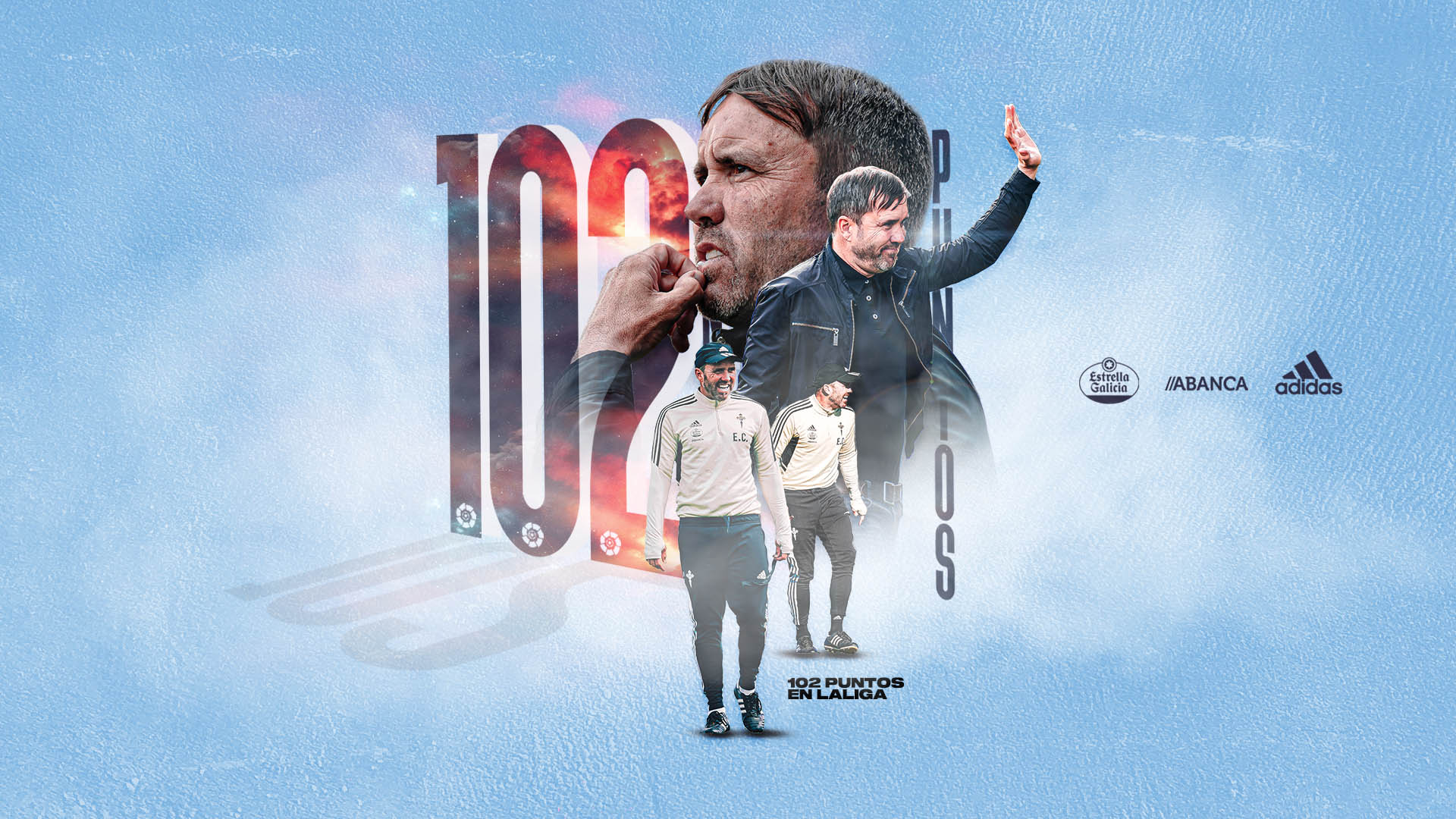 This Sunday, October 2, Eduardo Coudet surpassed one hundred points as RC Celta boss, a match in which Chacho was represented on the sky blue bench by coach Ariel Broggi.
A packed Abanca Balaídos witnessed the coach’s milestone. The sky blue academy player Gabri Veiga was in charge of giving the team the three points that allowed the Argentine coach to reach 102 in his locker.
A victory in Vigo against Real Betis Balompié (1-0) that places the sky-blue team in tenth position with ten points.