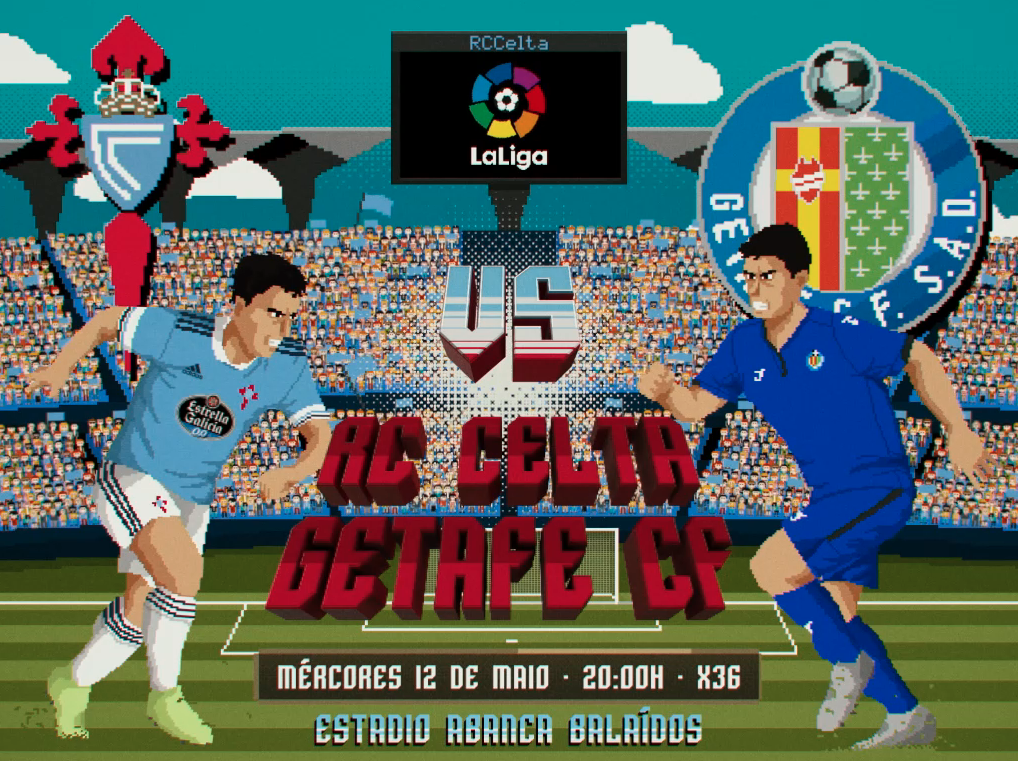 With three games left in the current season, RC Celta is still dreaming of reaching the top positions in the standings. This Wednesday, Abanca Balaídos hosts a match that can help Coudet’s team to move up in the standings in search of the teams that occupy European places.

The sky-blue team is in good shape after three consecutive victories against Osasuna, Levante and Villarreal, where they proved to be one of the most in-form teams in LaLiga by clearly beating a European finalist.

This Wednesday, Getafe visits Vigo, a rocky team that is fighting to escape from the dangerous positions in the standings. In the first leg, played in December, the result was a 1-1 draw and Aspas was the sky blue scorer.

For this match, the Argentine coach has to count on the absence of Emre Mor, Sergio Álvarez, Rubén Blanco, Jeison Murillo and Renato Tapia due to injury and Néstor Araújo and Facundo Ferreyra due to suspension.