Kevin and Juan Hernandez on RC Celta’s roster next season 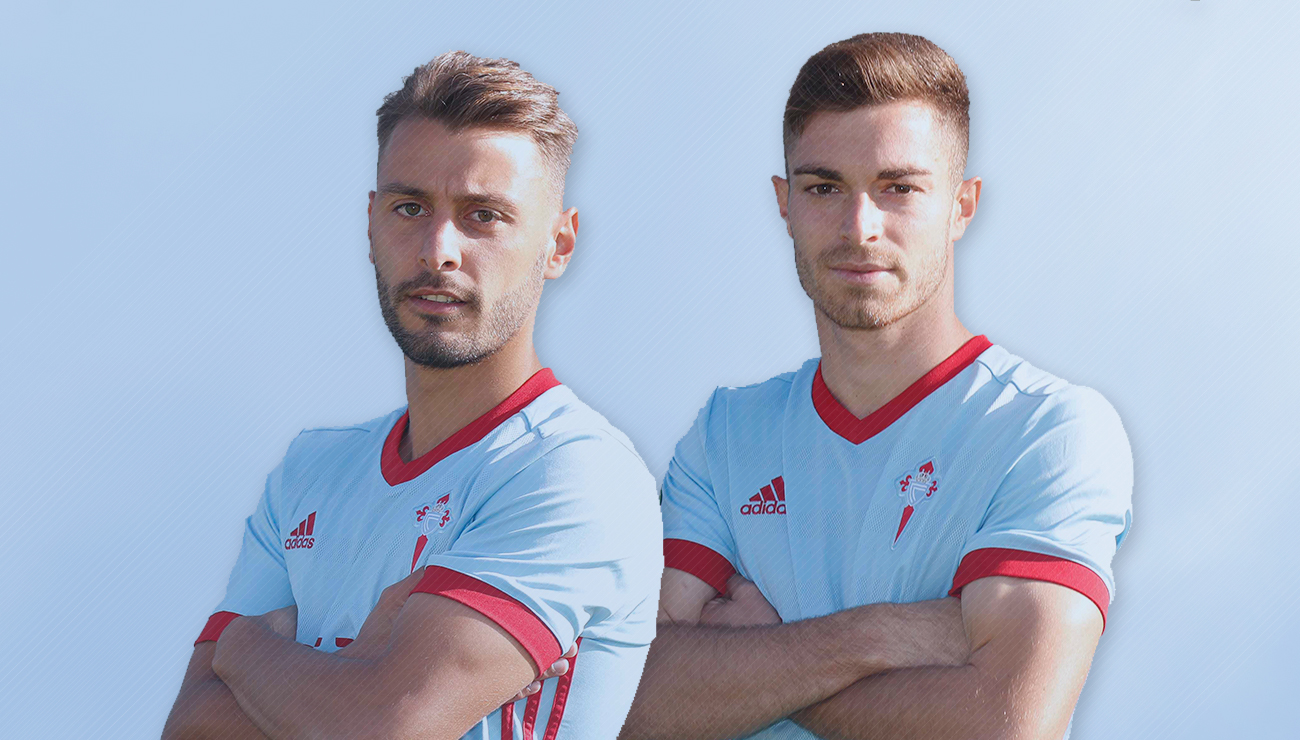 Two dominating players in Celta B, captain Kevin and striker Juan Hernandez, will be eligible to play con Celta’s first team next season in reward for their outstanding performance the last few years in the youth divisions. It is also a great example and motivation for the rest of RC Celta’s academy players.

Kevin, right wing-back, and Juan, who can play in all three attacking positions, will perform pre-season training with the first team under the orders of manager Antonio Mohamed, as members of RC Celta’s official roster.

This well-earned step is a great motivation for Celta’s academy players, which each season realize that playing for the first team is a possibility in reward for the hard work, effort and commitment.

Reunited in RC Celta with the aroma of a champion: Augusto Solari reinforces the right side of the sky-blue team