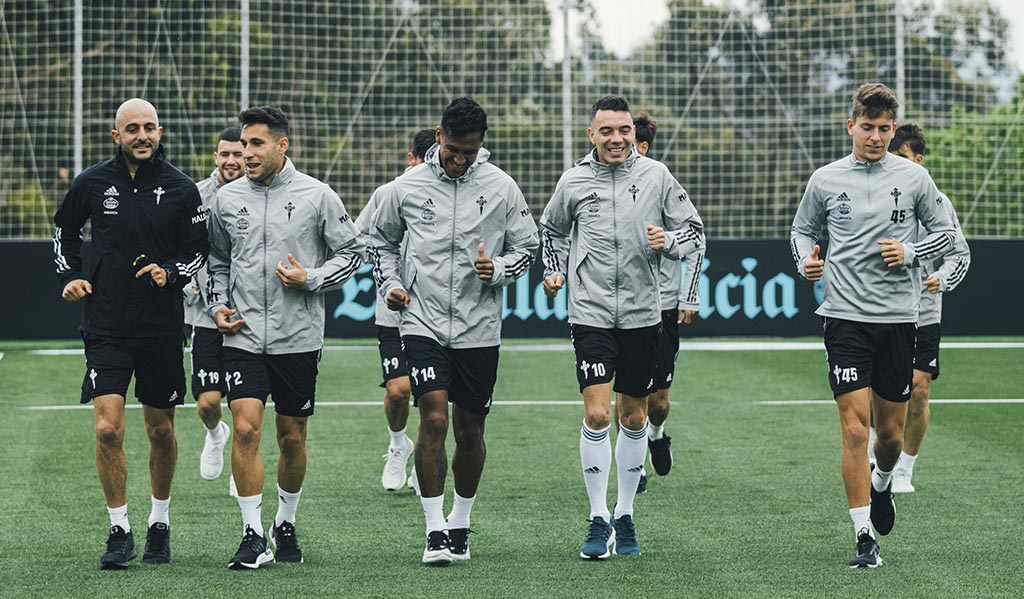 On May 22, RC Celta put an end to a season with a bitter beginning and a sweet ending. The eighth-placed team climbed from the bottom of the table with an admirable display of soccer. Nearly forty days later, Eduardo Coudet’s team will start the preseason at its sports center. The sky-blue players will start their preparation for the 2021/2022 campaign on July 5 at the Cidade Deportiva Afouteza.

During the first days, the sky blues will combine medical tests with training sessions in a preseason that will conclude in mid-August to give way to a competition that the Celta players face with great enthusiasm after the extraordinary performance offered in the second phase of the previous campaign.