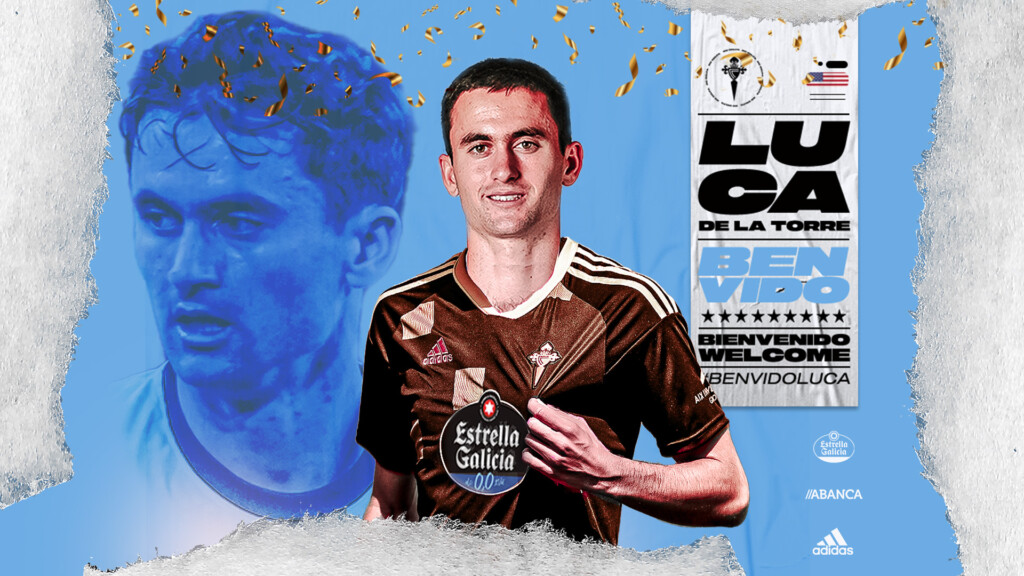 RC Celta strengthens its midfield with the arrival of young U.S. international Luca de la Torre, a 24-year-old Californian with Premier League and Dutch La Liga experience who will bring verve, talent and quality to the sky blue midfield.

De la Torre, who has Spanish nationality, arrives from Heracles Almelo and signs for the sky blue team for four seasons. He is the second American player in the history of RC Celta, who a few years ago enjoyed the qualities of Guiseppe Rossi.

The Fulham-trained midfielder has made 64 appearances in the Eredivisie and 10 appearances for the U.S. senior national team, most recently in the middle of last month. 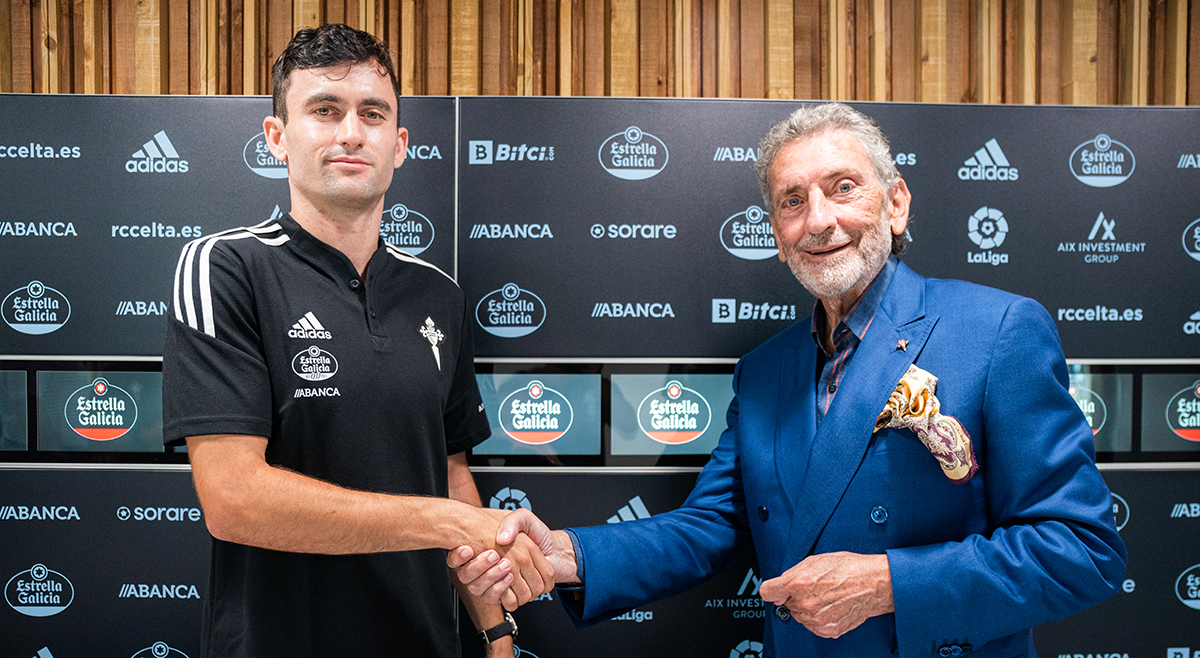