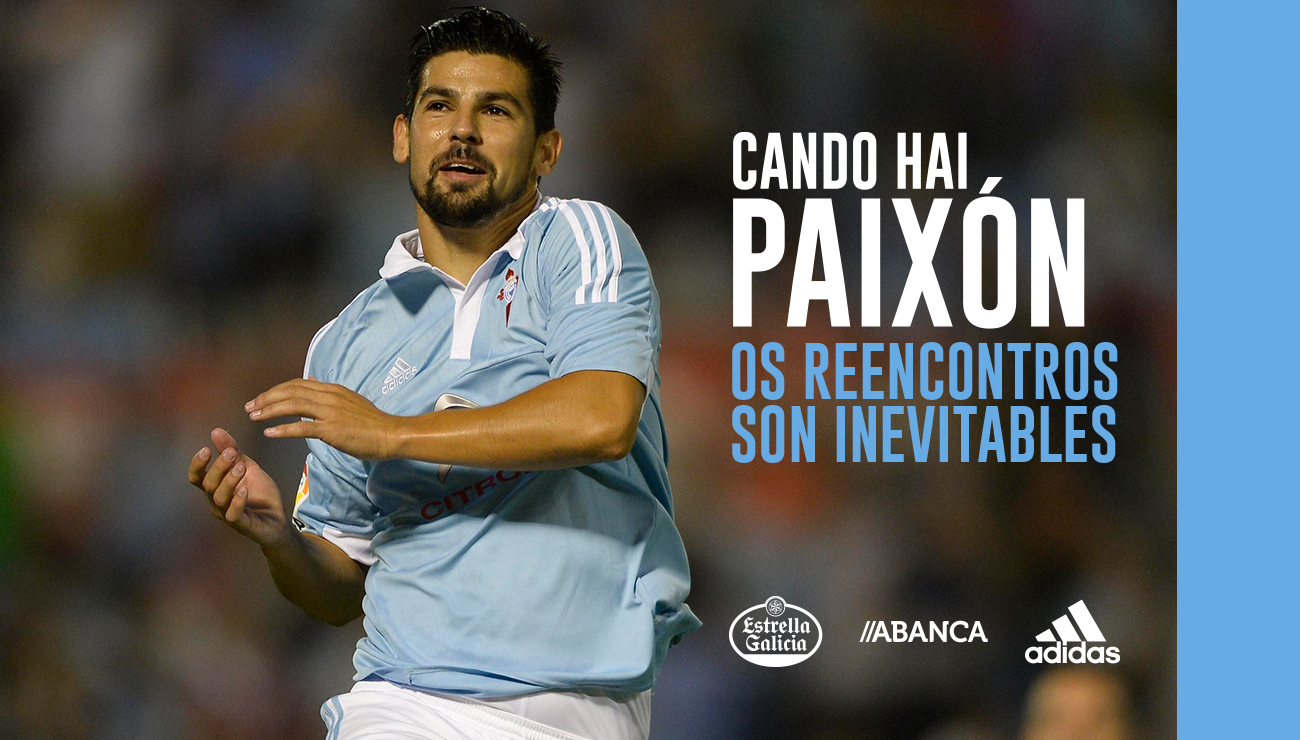 The new addition for the final stretch of the current season could not inspire more excitement in celeste fans. RC Celta and Sevilla have reached an agreement so that Manuel Agudo ‘Nolito’ joins the celestial family immediately, pending the pertinent medical examination and finishing contractual details.

Nolito (Sanlúcar de Barrameda, 1986) returns to what was his home for three seasons. The skillful Andalusian winger, a full international, played over a hundred matches in the sky-blue shirt between 2013 and 2016, scoring 39 goals, some of which still remain in the memory of the sky-blue fans.

The new RC Celta player stands out for his dribbling skills, his finishing ability and his proven scoring ability. Once he passes the medical examination and signs his contract, the footballer will be put under the orders of Oscar Garcia and the rest of the coaching staff.