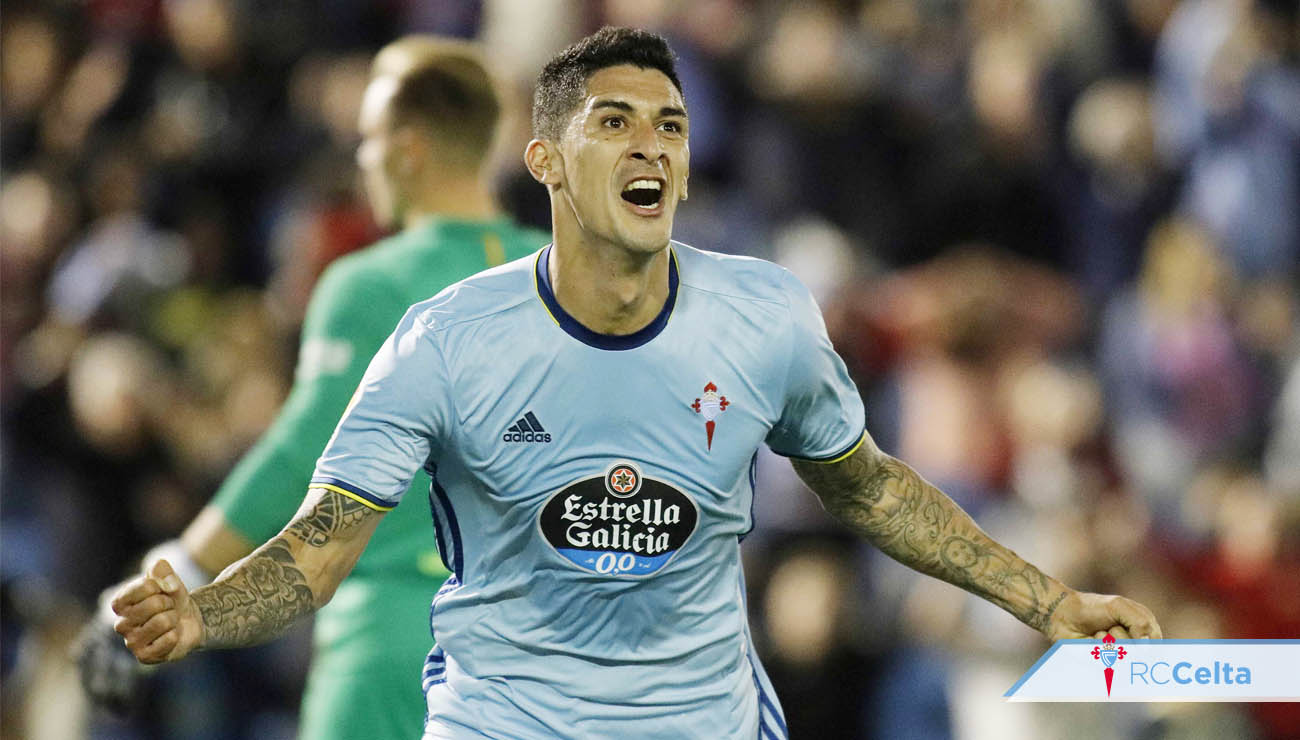 After playing in the draw against Barcelona in Camp Nou, Pablo ‘Tucu’ Hernández has reached his match number 100 in First Division, all of them wearing the sky-blue jersey. The international Chilean player arrived in Vigo in the summer of 2014, and, since then, hasn’t stopped growing and becoming a better footballer, and now is a team leader and a fan favorite.

In these one-hundred league matches, Tucu has scored 7 goals and has given 5 assists. If we add his Copa del Rey matches, the midfielder adds 131 matches, 9 goals and 8 assists.