Eckert and Pastrana start off preseason with the first team 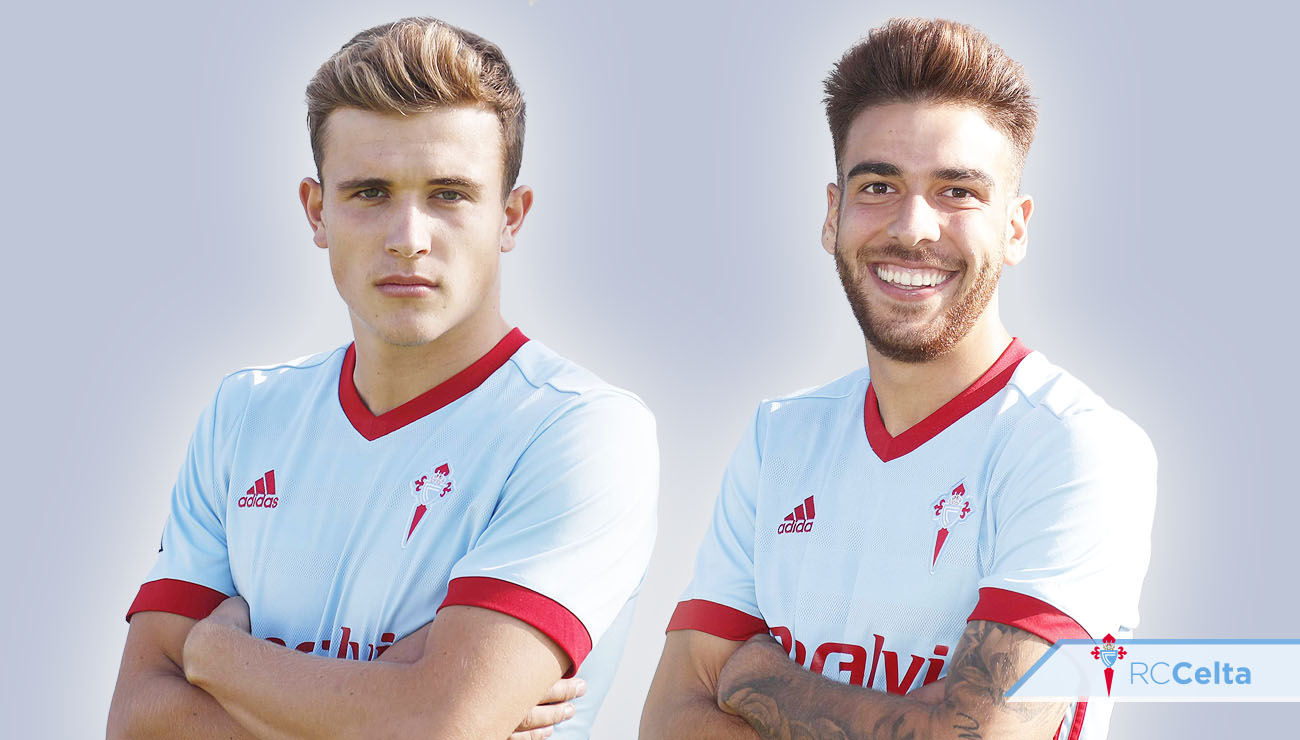 Attackers Dennis Eckert and Victor Pastrana, from Celta B will start the preseason under the orders of Antonio Mohamed next Monday the 9th of July in A Madroa. The Celta B players will begin their preseason training alongside the 2017/2018 players still on roster, the players on loan that return to Vigo and the new signings (Juncá, Araujo and Okay; in addition to academy players Kevin and Juan Hernández).

The only players missing to the first day of practice are Russia World Cup participants who have been granted permission by the club: Iago Aspas, Pione Sisto and Maxi Gómez.