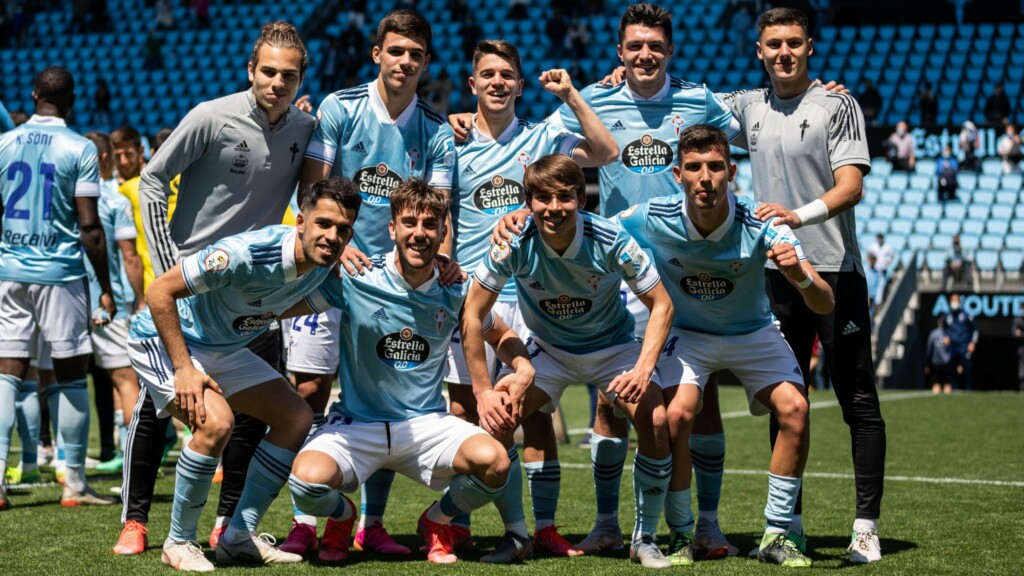 Celta B will play in Group I of the First RFEF, formed by 20 teams of the new category, after the election by the participating clubs themselves. The vote on the distribution of the teams between the two groups according to geographical criteria with an East-West division places the sky-blue team in the following group:

Celta b 5 months ago