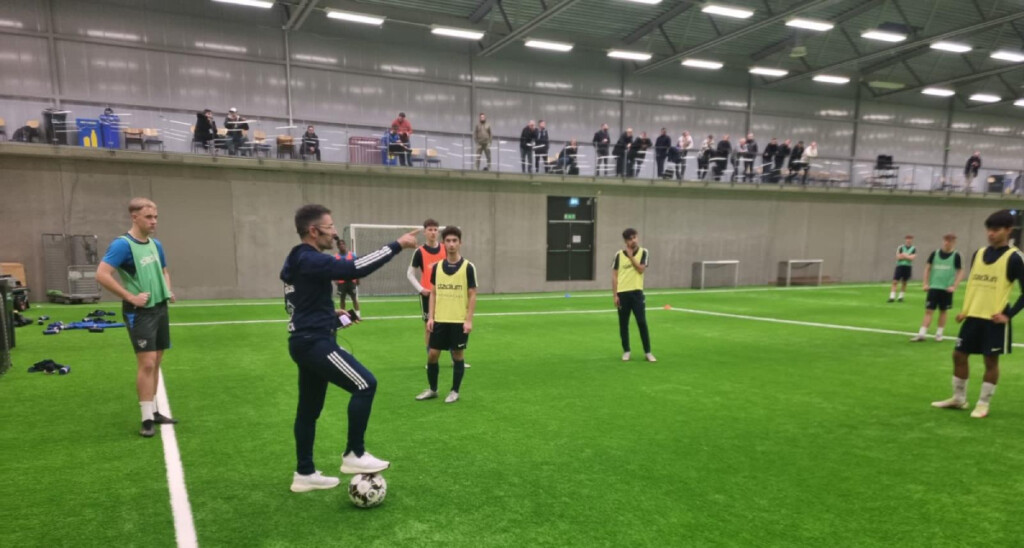 RC Celta’s youth academy, an international benchmark, was the main protagonist of the culmination of an ambitious joint project between LaLiga and Svensk Elitfotboll, which concluded with the visit of representatives of LaLiga and the sky blue club to Sweden to participate in the Elite Football national development conference. The conference took place on November 9 and 10 in Norrköping, and RC Celta and LaLiga explained the sky blue youth academy methodology.

RC Celta, represented by the director of the Orixe Celta football area, Carlos Hugo García Bayón, and the head of the youth academy, Eduardo Covelo, showed their working model, how they created their methodology and how they manage the individual training of the players.  According to the CIES Football Observatory, the highest percentage of minutes of players trained by the club in the teams of the five major leagues corresponded to RC Celta, with 49%.

RC Celta receives the best Christmas gift: the smile and the hope of the children patients in the Álvaro Cunqueiro hospital.