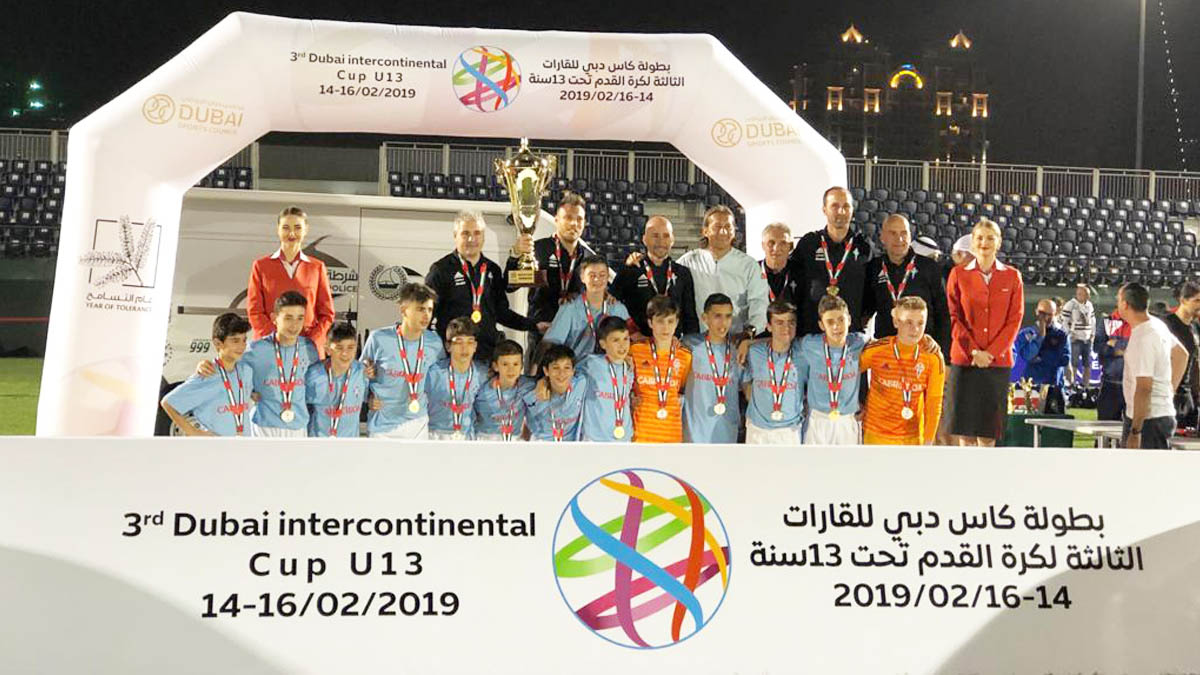 Spectacular. RC Celta u13 B team is the shining champion of the prestigious Dubai Intercontinental Cup U13, one of the main international tournaments of the category in which the best academy teams of the planet take part. The sky-blue team has won the title after beating none other than Al-Nasr in the Round of 16 (7-0), Chelsea in the quarter-finals (3-0), FC Barcelona in the semi-finals (2-0) and Juventus in the final (1-0).

The finishing touch to these impressive results has been the award to Oscar, captain of the Vigo team, as top scorer and best player of the tournament. An absolute and resounding success for the sky-blue youth players and a new validation to the solid football project of RC Celta and the Celta Foundation. 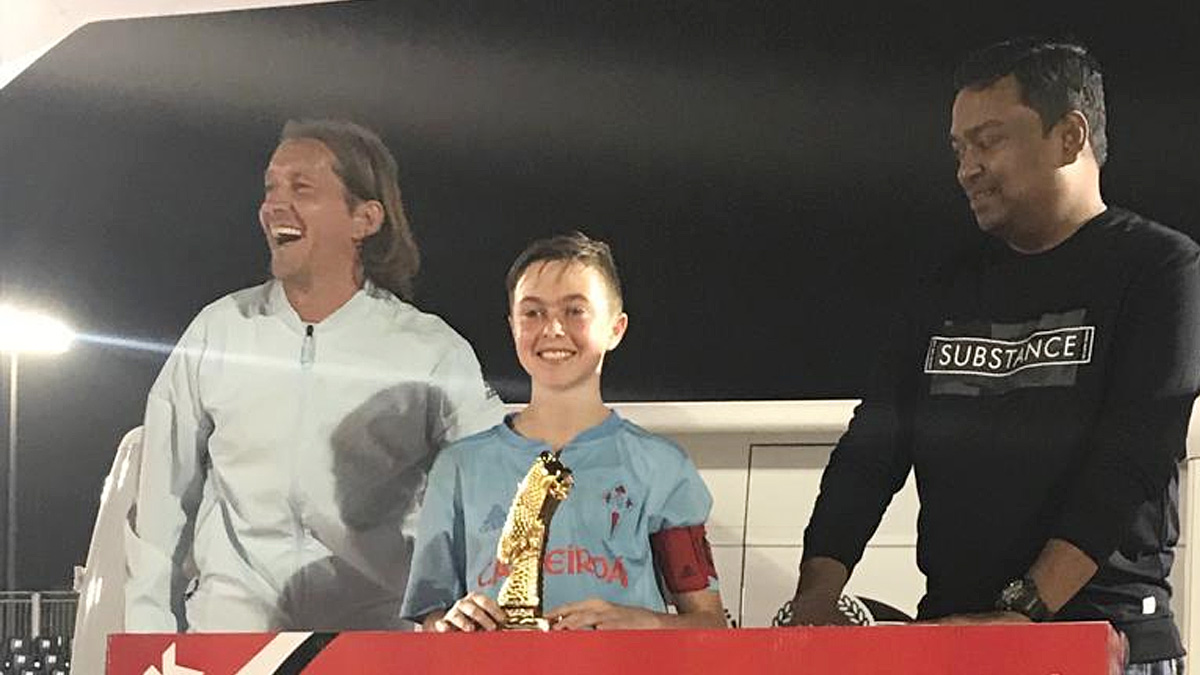 Three RC Celta players among the nominees for Football Draft 2019