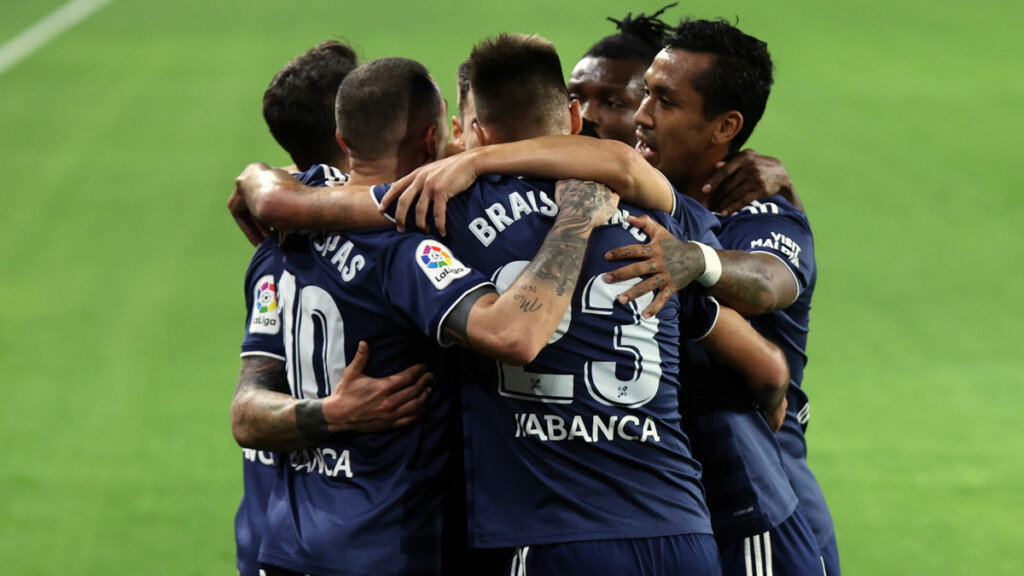 RC Celta lost against Sevilla (4-2) in a match in which Eduardo Coudet’s footballers gave a strong performance and in which they paid for the Andalusian team’s accuracy.

In the first half the chaos reigned. The local team came out like a hurricane and soon took the lead after a corner kick. The sky-blue team soon put the equalizer on the scoreboard through Iago Aspas and from there on they took control of the match. After half an hour Nolito put the Vigo club in front but En-Nesiry tied the game in the last play of the first half.

In the second half the pace slowed down but not the intensity. Both teams threw themselves into the rival area but it was RC Celta who enjoyed the best chances and only bad luck prevented the sky-blue players from scoring the third goal. If Sevilla found it, it took the victory thanks to two shots that bounced off Celta players.