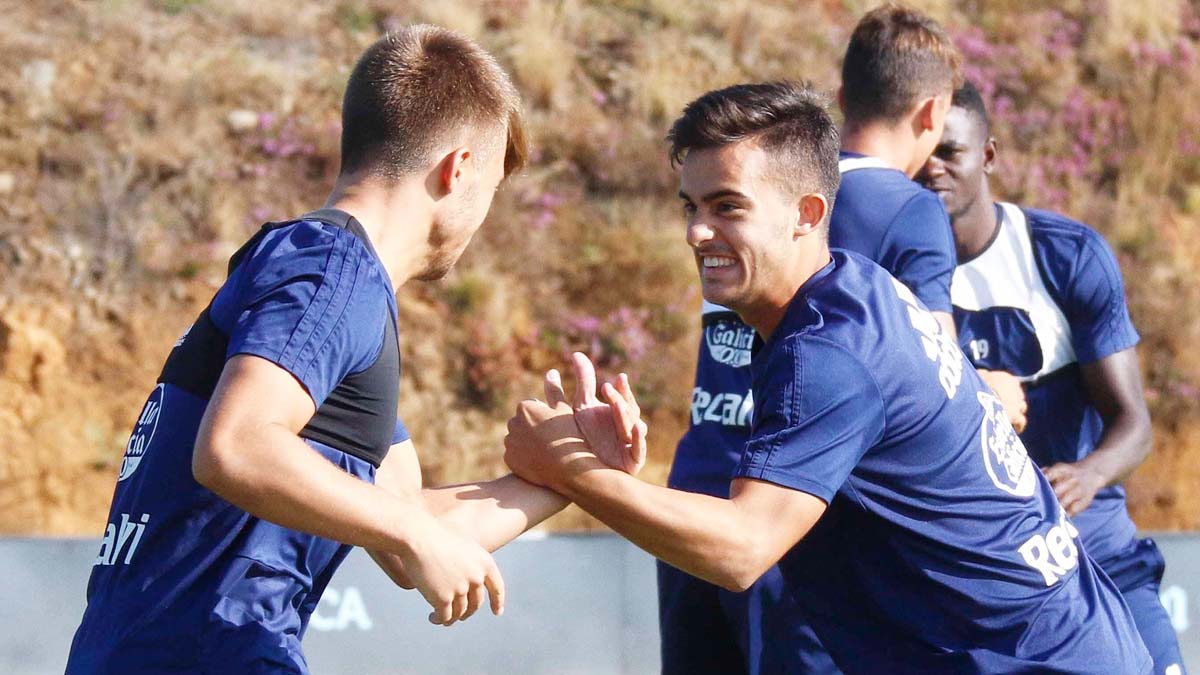 The Football Draft Technical Committee, an organization that identifies the best players between the ages of 16 and 20 trained in Spanish football, met today for the second time in the Ciudad del Fútbol in Las Rozas to make its second shortlist among the 132 players initially selected. RC Celta players Fran Beltran and Diego Pampin are among the 77 candidates to join the Spanish football’s Gold, Silver and Bronze teams.

The Celta Integra Foundation is crowned champion of LaLiga Genuine