RC Celta’s youth academy is among the best in Europe 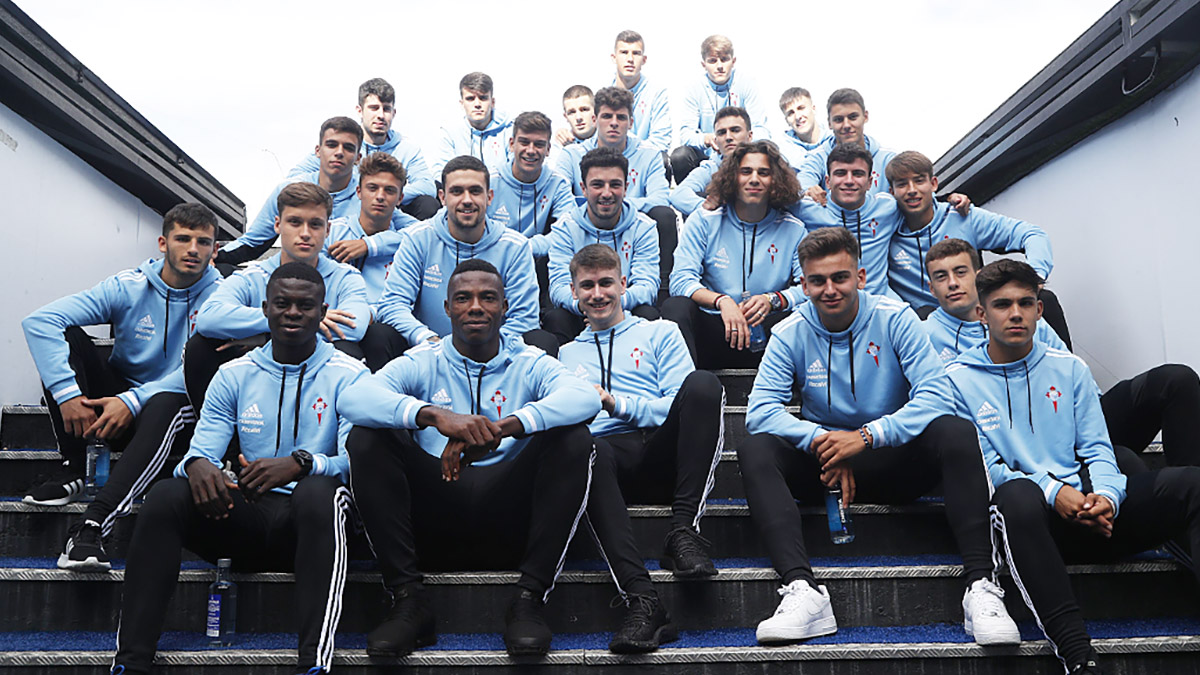 RC Celta and its Foundation have maintained for years an ambitious youth academy project that this season is especially reflected in the first team, where up to eleven players trained in A Madroa are represented. Also, within the B team there are numerous players trained in the youth categories of the sky-blue team.

The International Center for Sports Studies (CIES) reflects in its latest report that RC Celta is the 15th most productive youth academy in the world based on the players trained in the club who are currently playing in one of the five major leagues.

In the case of the Vigo club, up to 18 academy footballers are present in some team of these championships, which directly makes the skyblue academy one of the most prolific in Europe. This objective recognition puts in value the work that RC Celta and the Foundation have been carrying out for years in the training and education of footballers. 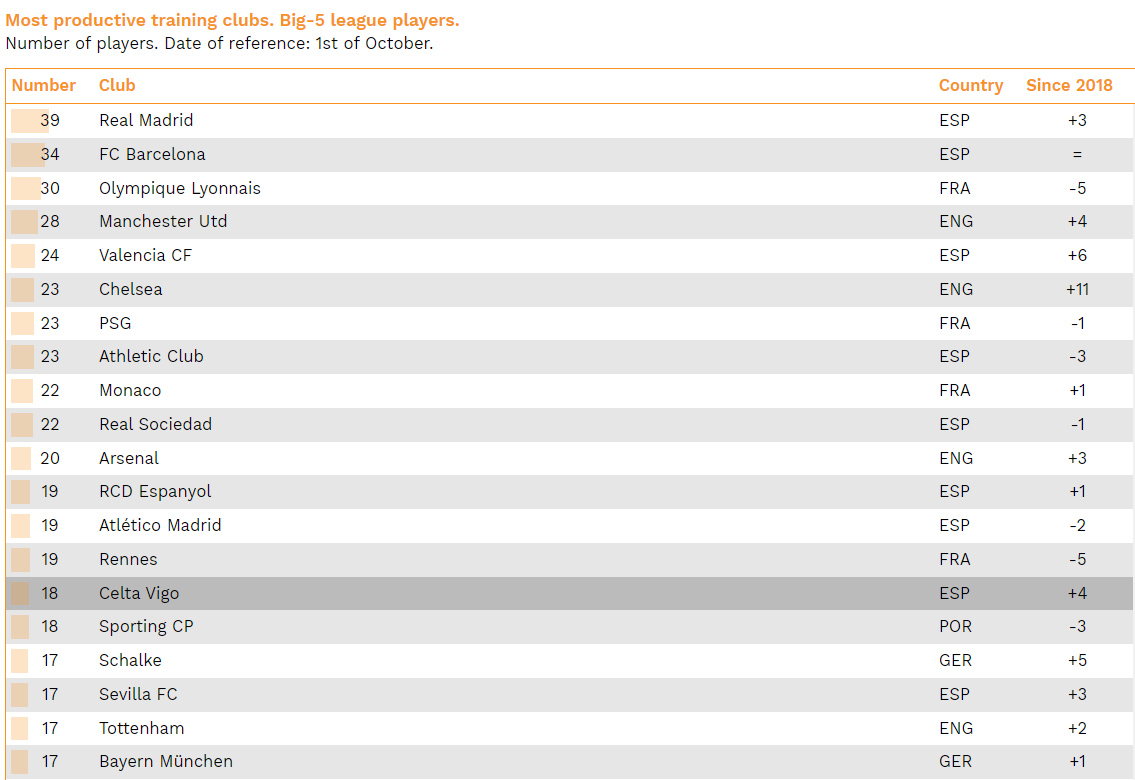